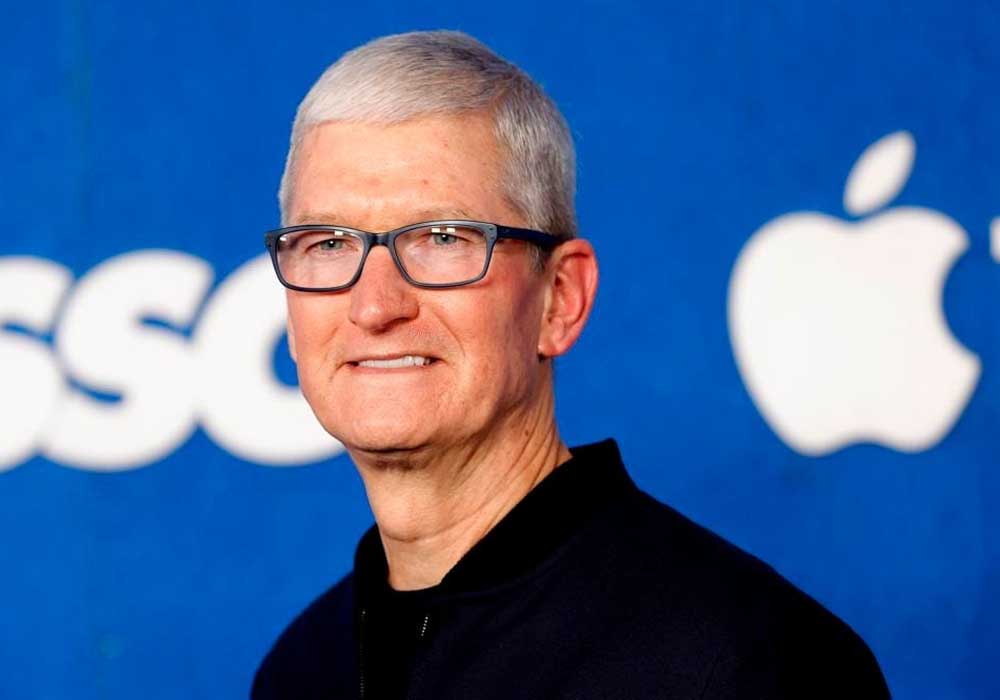 Apple’s announcement of donating to relief and recovery efforts in flood-hit Pakistan has been praised and appreciated by federal ministers.

Apple Chief Executive Officer Tim Cook stated in a tweet on Wednesday, “The floods in Pakistan and surrounding areas are devastating humanitarian disasters. Our thoughts are with those that have lost loved ones, the many displaced families, and all those affected.”

Federal ministers Ahsan Iqbal and Miftah Ismail have thanked the Apple CEO for the support.

Federal Minister for Planning and Development Ahsan Iqbal, while thanking Cook for his support, has said that Pakistan has been facing brunt of global warming despite it having lowest carbon emissions.

Ahsan Iqbal urged the G-7 and OECD & Fortune100 to help Pakistan fight the calamity, and stated in his tweet that 33 million people have been displaced for no fault.

More than 1,100 have died with almost 33 million displaced due to the devastating floods in the country.

UN announced a flash appeal for $160 million to counter the flood devastation in Pakistan whereas the UN Secretary General Antonio Guterres has also announced his visit to Pakistan for solidarity on September 9.