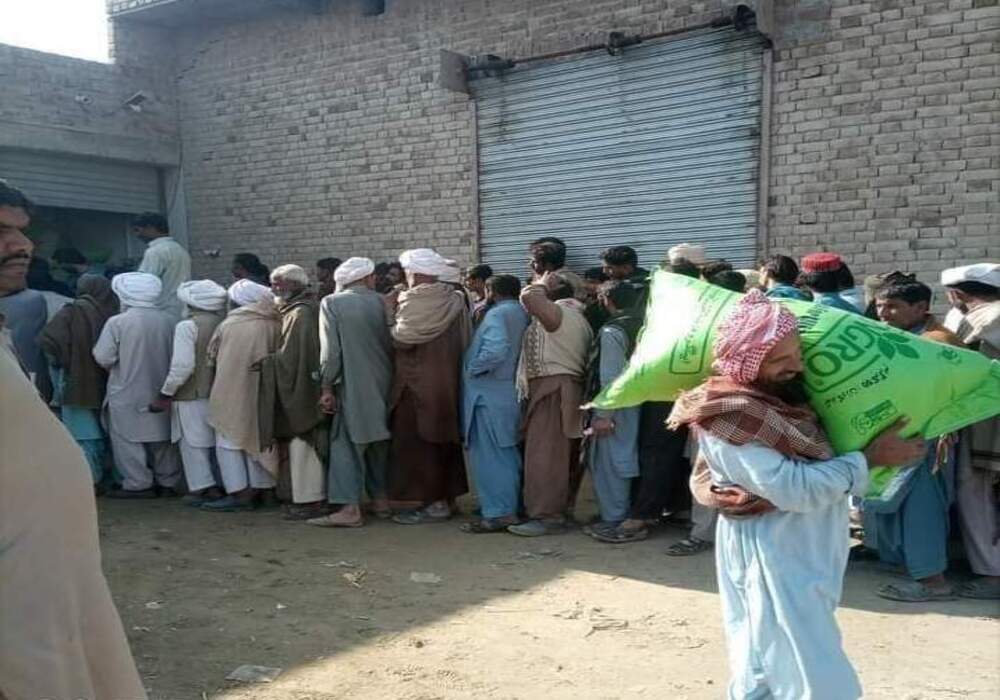 The issue of fertilizer shortage echoed in the Punjab Assembly (PA) on Monday as lawmakers from both sides of the aisle expressed concern over the issue affecting millions of people.

“It is extremely sad that farmers are unable to get fertilizers. Diammonium Phosphate (DAP) and urea fertilizers are being sold in the black market and the government isn’t taking any action against profiteers,” Iqbal said.

He said that farmers were bearing the brunt of government’s poor policies.

Similar views were expressed by MPAs from the treasury benches. PTI’s MPA Muhammad Shafique said that it had become really difficult for the farmers to get fertilizers at affordable rates.

The minister for agriculture said that the issue of fertilizer shortage had been addressed after a portal was established for the purpose.

The panel chairman, Mian Shafi, who was chairing the proceedings, also endorsed the concern raised by the lawmakers. “There is a shortage of fertilizers in the whole province and their rates will be out of control by March or April,” he said.

Sensing the gravity of the situation, Punjab Law and Parliamentary Affairs Minister Raja Basharat announced holding of a discussion over the shortage of fertilizers in the house. “We already had a plan to have a general debate and we’ll now allocate a full day to discuss the issue with the opposition,” said the law minister.

Speaking on a point of order, PML-N MPA and former minister for minorities Khalil Tahir Sandhu demanded immediate release of salaries of Christians before Christmas.

“A large number of sanitary workers are awaiting salaries despite the fact that Christmas is around the corner,” said the PML-N lawmaker.

Minister Basharat assured the house that he took up the issue with the chief minister and would ensure that sanitary workers got their salaries before the festival.

Earlier, Punjab Higher Education Department Minister Raja Yasir Humayun responded to the queries of lawmakers related to his department. He told the house that the government wanted to establish more women universities in the province and work would be started as soon as his department got the funds.

The session was later adjourned to meet again on Tuesday.