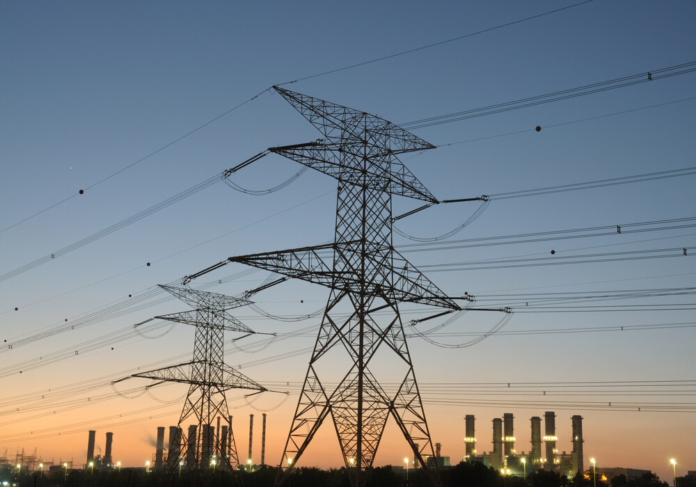 Faisalabad Electric Supply Company (FESCO) Board of Directors Chairman Malik Muhammad Tehseen Awan has said that the “zero tolerance” policy against corruption will be implemented while using FESCO resources, and modern technology will lead the company towards further development.

In the next one year, electrical development work will be completed in the FESCO region at a cost of more than 9 billion, including 11 new grids, 529 km of new transmission lines, 47 new feeders and 700 LT projects, which will give more stability to FESCO,s system. The recruitment process for 86 posts of Grade 17 will be completed in the next 60 days while the recruitment process for more than 4700 posts will be started very soon.

Chairman Board of Directors FESCO further informed that the capacity of power transformers installed at the existing 11 grid stations in Faisalabad, Bhalwal, Mianwali, Khewa, and various districts will be increased with larger transformers. The estimated cost of all these works is around Rs 6 billion, which will help in improving the voltage of consumers. Under the Distribution of Power program, 513 new distribution transformers will be added to the system and 1800 units of 11 kV capacitors will be installed, which will lead to a substantial reduction in FESCO’s losses, which will cost around Rs.1.2 billion.