Accused was arrested by federal agency from Taxila 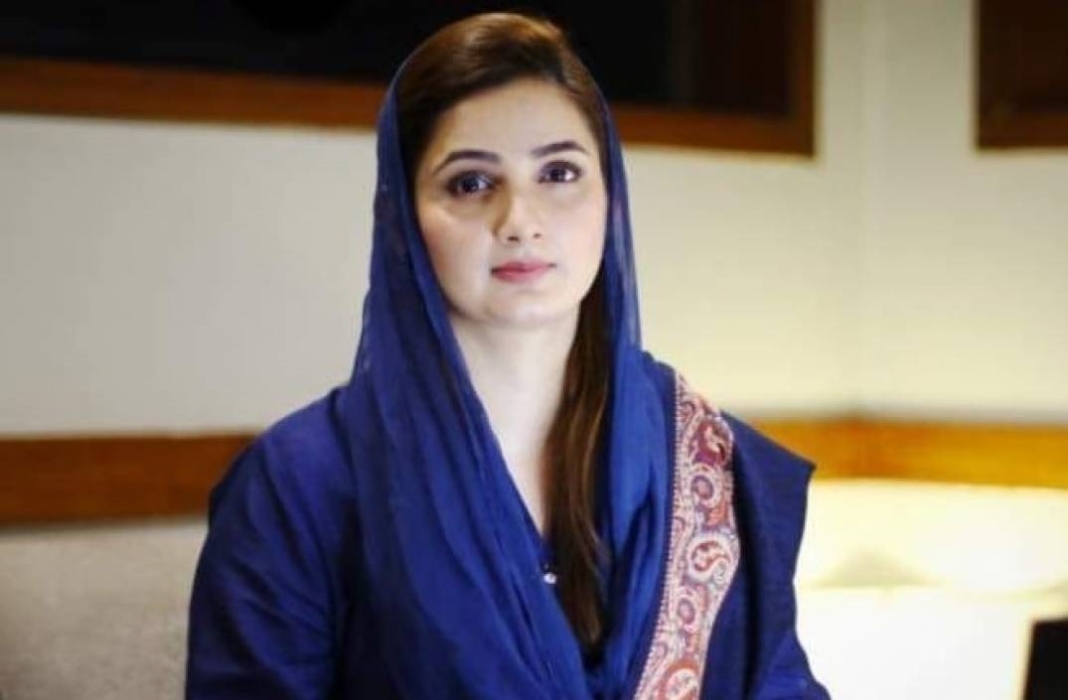 MPA Sania Ashiq had lodged a written complaint with the FIA Cyber Crime Wing Lahore. Earlier, it was stated in the complaint that the accused had attributed the unethical video to Sania Ashiq. The accused Imran Khan has been arrested and further investigation has been started.

In the preliminary investigation, the accused Imran Khan stated that he saw the footage which was attributed to Sania Ashiq. He further said that he searched Sania Ashiq’s number from the Punjab Assembly website and sent her the video in a personal message, while questioning the lawmaker about the act.

Speaking to Minute Mirror in this regard, FIA Cyber Crime Inspector Rizwan said, “The video is not of Sania Ashiq, it has been proved in the forensic report. We have already registered the complaint of the woman who was in the video.”

“The woman’s face cut is similar to that of the PMLN MPA, which led to misunderstandings among social media users,” he added.

Explaining the issue, he said, “Accused Imran Khan has been arrested for harassing her by sending a personal message.”

He further said that the accused Imran Khan had sent a text message to the MPA from his personal number, so FIA raided his house with his subscriber details and arrested him.

In this regard, MPA Sania Ashiq, while talking to Minute Mirror, said that those who used such clever tactics must be ashamed.

“This video has caused me great pain. People should be careful when using social media and before sharing any content, they should double-check it first,” she said.