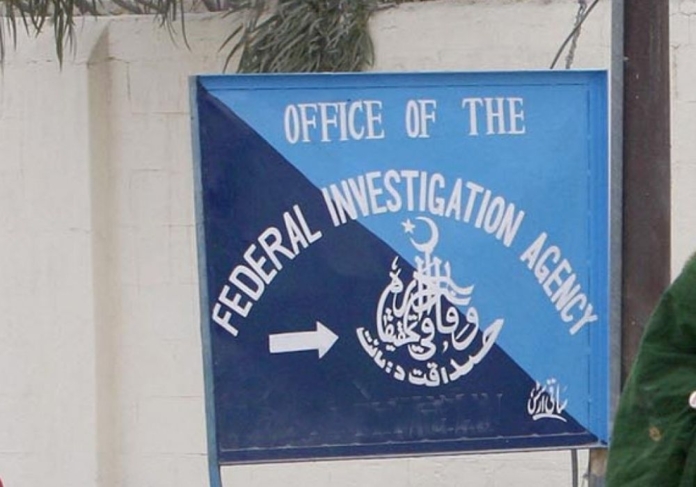 The Federal Investigation Agency (FIA) on Thursday filed the challan before a banking court against Pakistan Muslim League-Quaid (PML-Q) leader and former federal minister Moonis Elahi in a case filed by the agency. The FIA also nominated Mazhar, Nawaz Ahmad and Wajid Bhatti as the accused in the challan. The agency declared the accused guilty and asked the court to hold their trial. Special Court (Offences in banks) Judge Aslam Gondal will conduct hearing and notices would be issued to the accused after the approval of the challan.

The FIA had registered a case against the accused under Sections 109, 420, 468, 471, 34 of PPC, read with 5(2) of the Prevention of Corruption Act 1947 and 3/4 of the Anti-Money Laundering Act 2010, in connection with the affairs of the RYK/Alliance Sugar Mills Group. Moonis Elahi had obtained bail from the court in the matter.