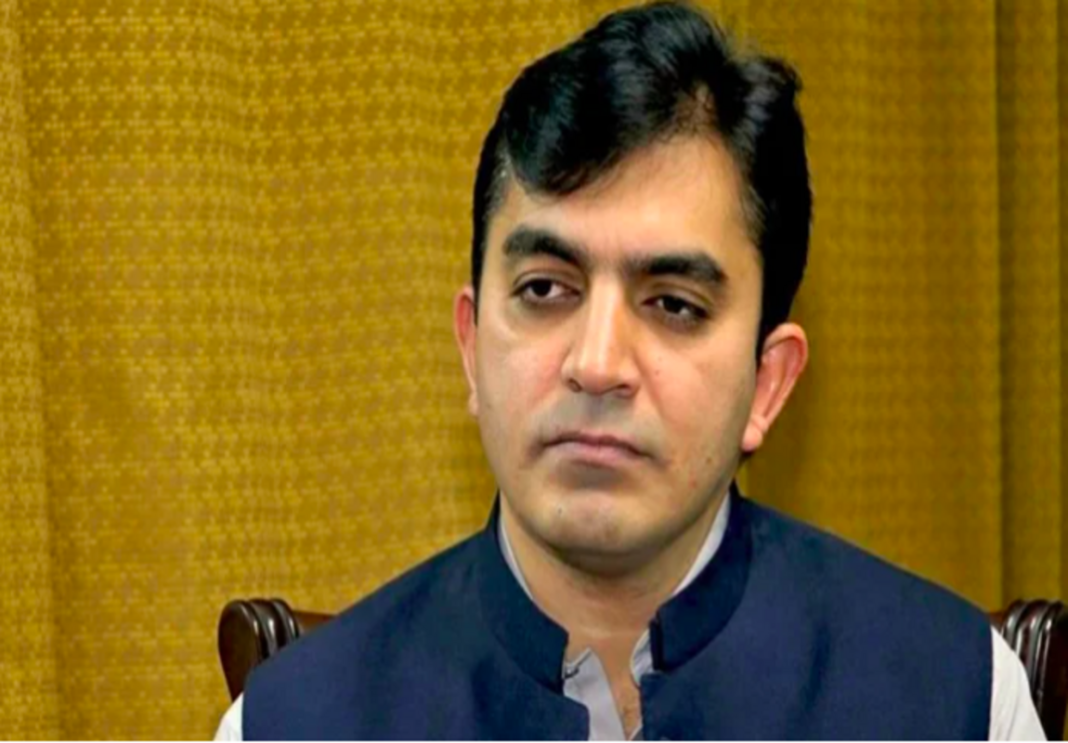 MNA Mohsin Dawar was halted on his way to Tajikistan to attend the Herat Security Dialogue on Sunday at the Islamabad International Airport.

According to local media reports, the politician was stopped by the Federal Investigation Agency (FIA) before leaving the country.

Dawar said that his name had been taken off the Exit Control List (ECL) for two months with the consent of the federal cabinet.

He claimed that the FIA had been alerted in advance of his departure.

PDM coalition partner Dawar tweeted about the incident and showed his concerns about this decision.

I was stopped at Islamabad airport by FIA & prevented from travelling to Tajikistan to attend Herat Security Dialogue.This is outrageous as cabinet had removed my name from ECL for 2 months.Once again Neutral Havaldar demonstrates that he has more authority than the federal govt. pic.twitter.com/vveOt13vNK

The MNA gave additional details revealing that when he approached the counter, he was informed that his name was still on the no-fly list. Although he claimed to have informed the officials that his name had been taken off the ECL, they claimed that they had been ordered not to allow him to leave the country.