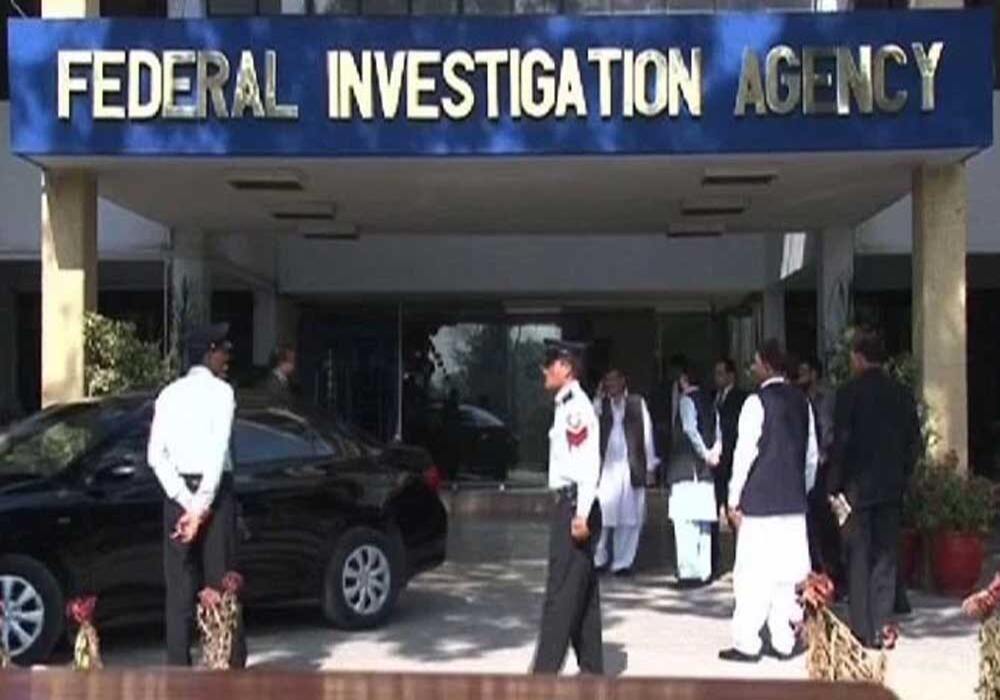 The officials of the Federal Investigation Agency (FIA) registered an FIR against former DC Naushahro Feroze district Tashfeen Alam and three officials of the Sindh Bank in the fraud of Rs2.14 billion in the funds of the scheme of Motorway (M-6).

Mukhtiar Ahmed Chandio, branch manager, Atta Mohammad Sathio, the operating manager and Zeeshan Ahmed Larik, cash officer, were among those booked in the FIR registered by the FIA on the complaint of one Parkash Lohano, the general manager of the National Highway Authority.

The FIR was registered in light of the report submitted by the FIA team probing the massive graft scam. The members of the agency during their investigation found massive irregularities in the procurement of the lands, which was brought under the construction of the Hyderabad-Sukkur Motorway project.

The sources said that FIA teams, after the registration of the FIR, conducted raids to arrest the three officials of the Sindh Bank.

Separately, the investigation committee formed by the Sindh government to probe the massive scam in the mega project of M-6 on Sunday reportedly submitted its initial report to the chief secretary of Sindh.

The team members, headed by Sajjad Haider, in its report submitted to Sindh Chief Secretary Dr. Mohammad Sohail Rajput, revealed that as many as 853 cheques were issued by DC Naushahro Feroze through which the huge amount of Rs2.14 billion was drawn from branches of Sindh Bank.

The report added that the DC did not bother to complete the required legal formalities while drawing the huge amount. No landowner was compensated for the land acquired for the project in the district, it added. The report also revealed that all cheques were signed by DC Tashfeen Alam without seeking assistance from other revenue officials.

DC Tafsheen, an officer of the Pakistan Administrative Services (PAS) cadre, travelled to Azerbaijan, reportedly via Dubai, on Nov 19. He was suspended on Nov 23 after having “gone missing”. The payments under the land acquisition award were transferred by the National Highway Authority (NHA), which had planned to build the Hyderabad-Sukkur section (M6) of the motorway, for which proceedings under the Land Acquisition Act, 1849 were to be mandatorily complied with.

Sindh government’s team in Naushahro Feroze was headed by Sajjad Hyder, a seasoned revenue officer. This team and the of FIA were said to have recorded statements of growers and revenue officials.

Teams of the Sindh government are already investigating land scams in five districts of Sindh.