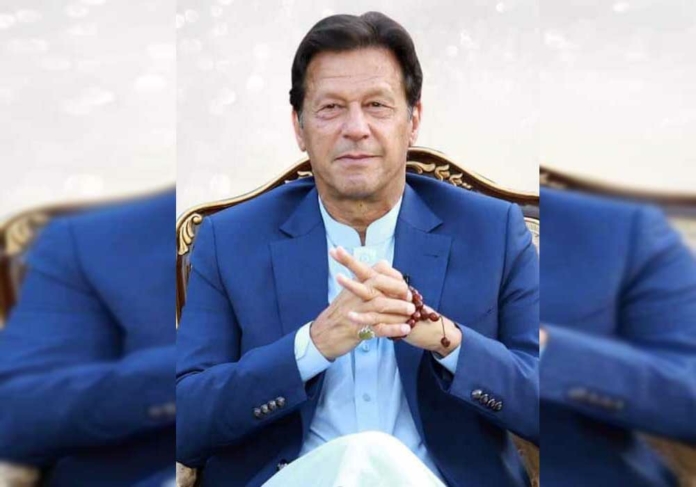 PTI Chairman Imran Khan has been called to testify in a case involving prohibited fundraising against his party for allegedly submitting forged affidavits to the Election Commission of Pakistan (ECP).

On Saturday, According to the media reports, the agency had requested that the PTI chairman appears before an investigation team on October 31 at its Karachi office (tomorrow).

The FIA registered two FIRs against the party leadership on October 5 in Lahore and Karachi. The same charges, sections 420 and 109 of the Pakistan Penal Code were included in both reports.

An investigation team discovered that Shafi transferred Rs562 million from Karachi to the United Bank Limited (UBL) Jinnah Avenue branch in Islamabad in a PTI account to which Khan was a signatory.

The FIR claims that the owner of Abraaj transferred more than $2.12 million of his “ill-gotten” wealth to a PTI bank account that was signed by party heavyweights like Imran Khan and Saifullah Nyazee, among others.