FIFA restores Pakistan Football Federation after more than a year 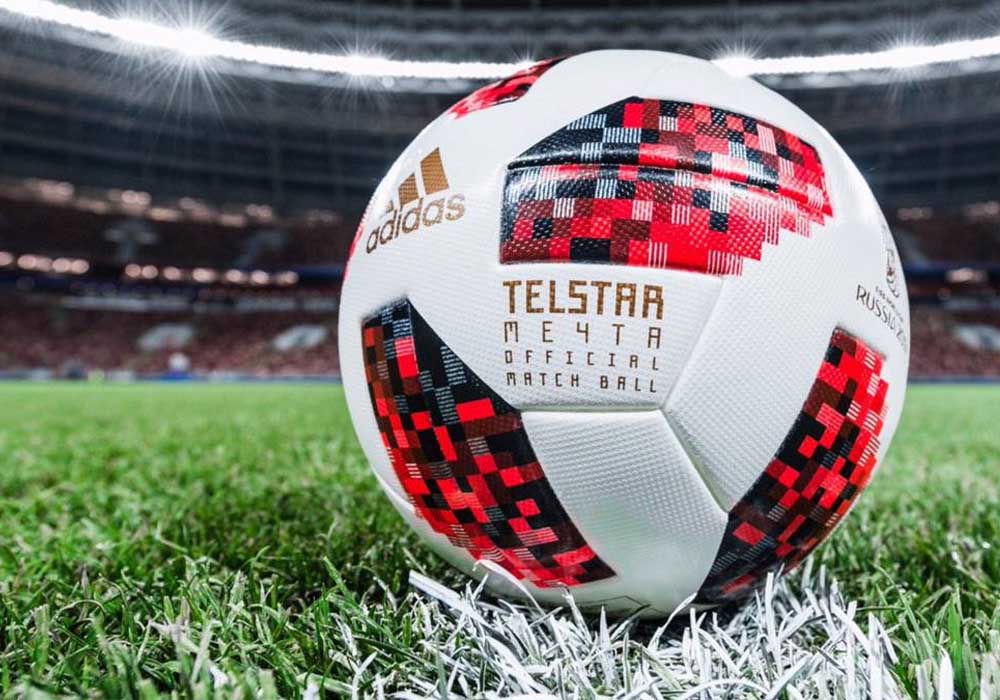 FIFA said in a statement that after receiving confirmation about PFF normalization committee regaining full control of PFF premises and having been able to manage finances the suspension was taken off and the mandate of the committee is extended till June 30 next year.

The international soccer body has warned of undue interference hindering the fulfilment of FIFA mandate of the normalization committee would cause re-suspension of PFF.

Earlier, FIFA had set a deadline of March 31, 2021 after a rift between two PFF groups. However, the notice taken by the world soccer governing body was ignored by the local groups that caused the suspension of PFF.

Head of PFF committee Haroon Malik has said that Pakistan has been removed from all sanctions that included a ban on participation in the International soccer events. He said that fresh elections for resolving the dispute would be held.