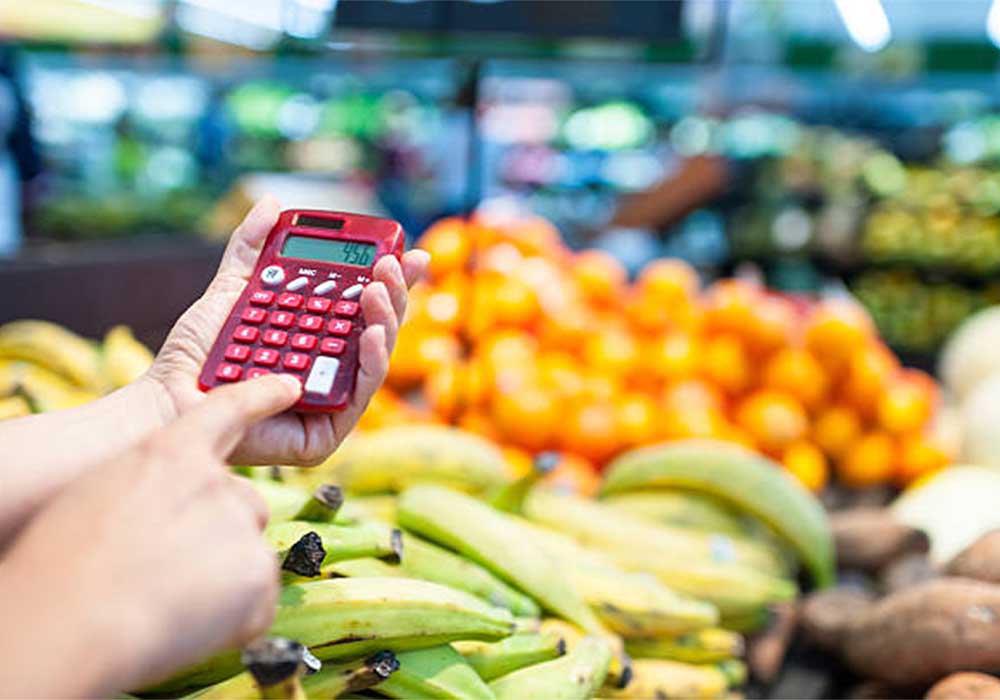 The long-outstanding and unaddressed economic issues of Pakistan have gradually culminated into a daunting challenge that now casts serious doubts about the state’s ability to continue as a sustainable economic entity. The prevalent multi-dimensional crisis, threatening the overall economic framework, has also shaken confidence of business community and general public.

The government’s optimism and repeated assurances for revival of economy are falling short of bridging trust deficit between the state and its citizens. All those who matter in the land are also perplexed about solution(s) to bring the country out of the prevailing politico-economic mess. The recent resurgence of cross-border and homegrown terrorism is once again threatening the peaceful law and order situation that is necessary for survival and stability of the state.

The main objective of the new regulatory framework assigned to the State Bank of Pakistan (SBP) is to achieve and maintain domestic price stability. However, it seems that SBP is still clueless in handling inflationary pressures—all its estimates so far have proved incorrect and efforts to stem the rising tide of price hike, have failed.

The monetary policy statement issued on December 14, 2021 stated that inflation was expected to decline towards the medium-term target range of 5% to 7% during the financial year (FY) 2023. This estimation of SBP was made on the assumption that global commodity prices would retrench so that while administered price increases would dissipate, the impact of demand-moderating policies would materialise.

However, a few months after this statement in July 2022, the Monetary Policy Committee (MPC) of SBP observed that despite the dampening effect of fiscal and monetary tightening on demand-pull inflation, the same was likely to remain on the higher side—around current level of 21.3% in June 2022. During the remaining part of the current fiscal year, inflation is likely to hover around 18% to 20%. The scenario beyond FY23 is not very bright.

Again in Aug 2022, the MPC, while taking note of 24.9% year on year (YoY) inflation for July 2022 noted that in the coming months, curbing food inflation through supply-side measures that could boost output and resolve supply-chain bottlenecks should be a high priority. It noted that looking ahead, the headline inflation was going to peak in the first quarter before declining gradually through the remaining fiscal year. SBP’s policy thus portrays a continuous act of chasing a wild goose—all its estimates have proven wrong. The fact remains that despite all tough measures, inflation has skyrocketed, and no respite is expected in the coming months.

The recent data released by Pakistan Bureau of Statistics (PBS) confirm that inflation is constantly lingering above 20% from the last seven months. The Consumer Price Index (CPI) on YoY had been 24.5% in December 2022. The recent inflationary pressures have rendered the business community and general public helpless and their ability to sustain this pressure has almost depleted.

The above alarming statistics are nothing less than a charge sheet against the government. Unfortunately, the current mess will further accentuate. The high inflation is going to continue unabated on account of crop damage, loss of livestock, and the disruption of infrastructure due to catastrophic floods—adding further misery to an already ailing economy.

The impact assessment report issued by the Government of Pakistan, prepared with the support of the Asian Development Bank, the European Union, United Nations Development Programme, and the World Bank provide details of total damage and loss on account of 2022 floods, which is estimated to exceed US$ 30 billion.

Loss and damages for food, livestock, and fisheries alone, is estimated at US$ 4.7 billion. The report [Pakistan Floods 2022: Post-Disaster Needs Assessment] in its foreword clearly paints a bleak picture vis-à-vis near-term economic situation. It states that Pakistan faces a cascading crisis. Firstly, in the wake of rising prices at the global level the country already had significant economic challenges even before the floods.

Due to very large fiscal and current account deficits, the government took some steps in 2022 to stabilise the economy that included implementing difficult energy tariff adjustments and passing a contractionary FY23 budget. Secondly, the economic outlook worsened with the floods, and market risk perceptions once again started rising. In FY 23, it is expected that growth would slow down, trade deficit would expand, and revenues will decline.

The report estimates that more than half of the required cotton input for the textile industry is sourced domestically but floods have negatively impacted the cotton crop, due to which the supply of domestic cotton will have to be supplemented by imported cotton. Similarly, reliance on imported food staples is bound to increase as local supplies become insufficient.

The above factors will worsen the existing external pressures and aggravate inflation level. On the other hand, the government is stranded between the devil and the deep sea, where the non-resumption of Extended Funded Facility (EFF) programme of International Monetary Fund (IMF) has pushed the economy to a difficult situation—the country runs the risk in meeting its external obligation.

Clouded with negativity and risks, the economy will be confronting an apocalypse on the external front unless some concrete and pragmatic measures are taken. Resumption of IMF’s programme has also a cost. Pakistan has agreed with IMF to timely implement annual rebasing and regular tariff adjustments in line with established formulas to help achieve cost recovery levels.

Considering the current exchange rate level and fuel prices, the exact translation of which impacts the consumers and may result in a mayhem. Though the government has notified revocation of pre-approval on certain import items, yet the IMF’s position does not commensurate with import bill requirements.

Subsequent to the damages and disruption caused by the floods, the terms agreed with IMF earlier this year are very onerous to implement. In this backdrop, the success of upcoming International Conference on Climate Resilient Pakistan, co-hosted by the Government of Pakistan and the United Nations, is paramount. This Conference is a concrete effort to align governments, leaders from the public and private sectors to support Pakistan in handling the aftereffects of 2022 floods. Pakistan is hopeful about securing international support and long-term collaborations for building a resilient Pakistan.