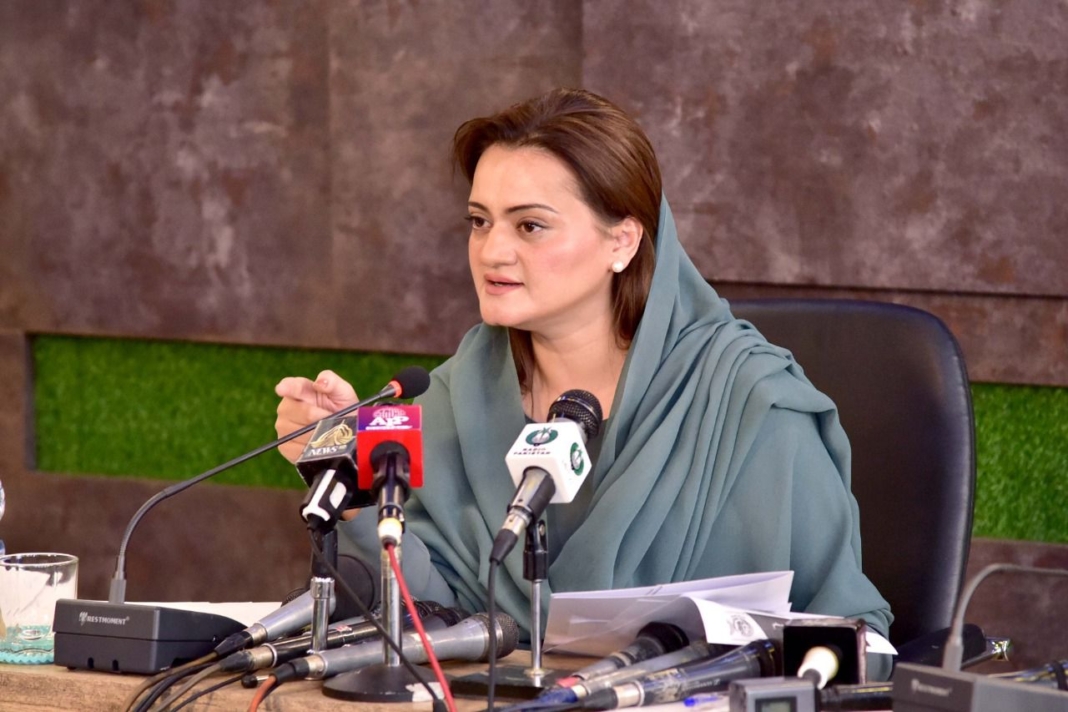 Minister for Information and Broadcasting Marriyum Aurangzeb on Monday said the government had announced multiple incentives for the film industry which would eventually get a major boost and help promote the country’s narrative across the world. Addressing the award distribution ceremony of National Armature Short Film Festival 2022 (NASFF-2022), she said the previous government of Pakistan Muslim League-Nawaz (PML-N) had launched the first-ever film and culture policy, and finalized its implementation framework, which unfortunately could not be materialized due to the change of regime in 2018. However, realizing the importance of film in building the national narrative, she said, the current PML-N led government had once again rolled out the implementation framework. Marriyum said tax exemptions had been given on import of film production related material in the last budget. She said in the recent past, film industries of Qatar, Saudi Arabia, Turkey and Iran flourished due to abolition of taxes, and now Pakistan’s would also develop due to tax amnesty, with injection of young producers, directors and filmmakers. The minister said the film artists finance fund had been established under which medical insurance would be provided to the artists. She said Prime Minister Shehbaz Sharif had issued directives for preparation of short films on the devastation caused by the recent floods. She recalled that PM Shehbaz Sharif, during his last stint as Punjab chief minister, had abolished entertainment tax on cinemas on her request as he knew the importance of the medium of film in narrative building. All the countries of world had already started using films for projecting their national narrative, she added. She said the film industry was no longer considered only a source of entertainment, as screen tourism, education and narrative building had been made integral parts of filmmaking to project and highlight culture, heritage and civilization of a nation. She recalled that in early 1970s, Pakistan used to be the world’s fourth largest film producing country, and its films were in great demand. The minister said unfortunately, in the later years of the same decade decline of the film industry started, with Pakistan’s national narrative also suffering a blow.