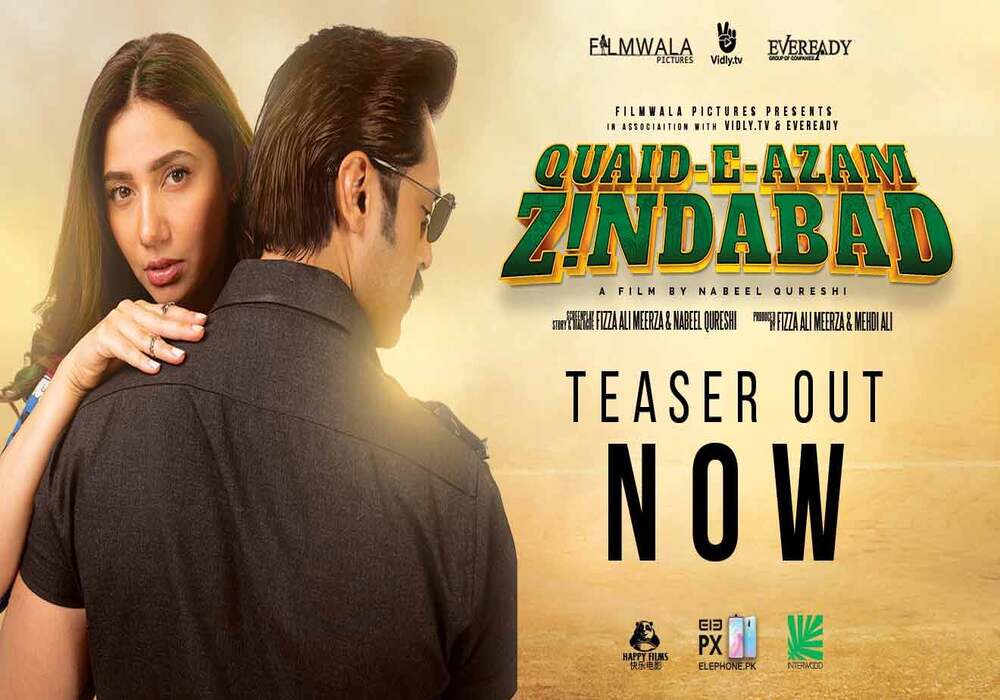 Nabeel Qureshi, the man behind hit films such as Na Maloom Afraad and Load Wedding has announced the release of his two new films with the re-opening of Pakistani cinemas after a long pandemic-induced ban.

One of the films is called Quaid-e-Azam Zindabad starring Mahira Khan and Fahad Mustafa in the leading roles, while the other one is Khel Khel Mein having Sajal Aly and Bilal Abbas Khan along with many other greats like Marina Khan and Sarmad Sehbai.

Both the films are being released under the banner of Filmwala Pictures, which also shared a poster on social media expressing excitement at the re-opening of cinemas and announcing two of their films with the wish that the country’s film industry rises once again. 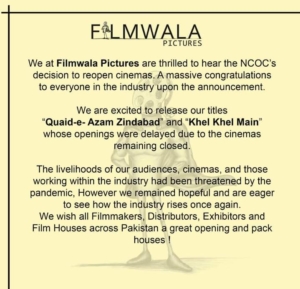 Of the two films, Quaid-e-Azam Zindabad seems to be based on wealth-lust while Khel Khel Mein clearly states that it will be revolving around the partition of 1971 and the way history is usually dealt with; with some aspects highlighted and some brushed under the carpet. 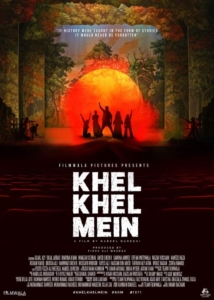 The teasers of both the projects are now on social media, with the exact dates, however, unannounced yet.