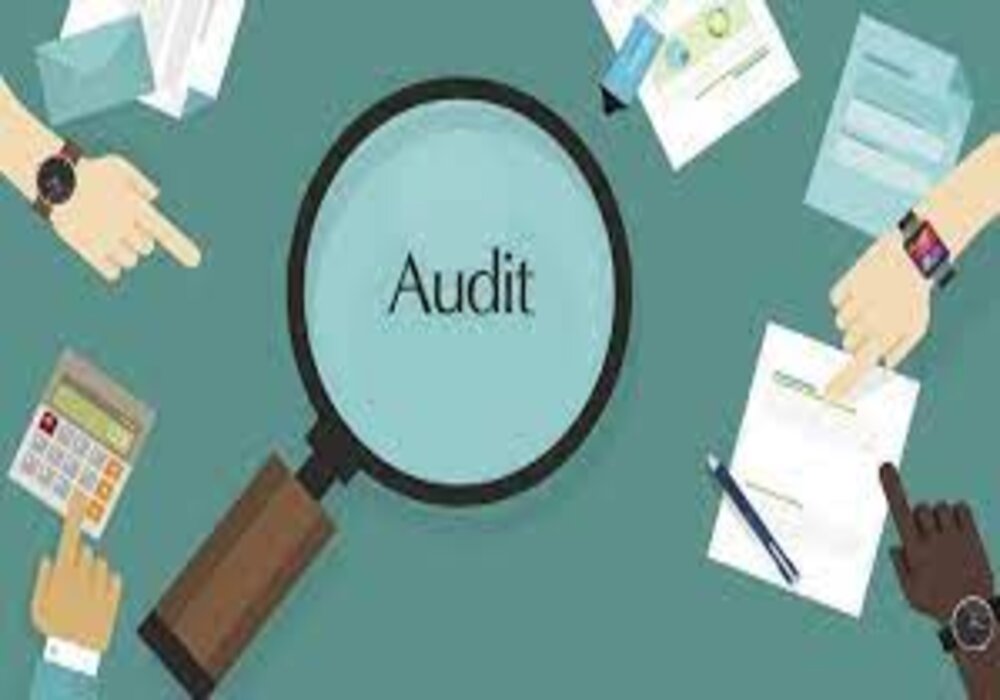 In Khyber Pakhtunkhwa, financial irregularities worth Rs44.93 billion have been revealed in 24 departments during the last financial year.

According to the audit report of the Auditor General of Pakistan, financial irregularities worth Rs44.93 billion have been reported in 24 departments of Khyber Pakhtunkhwa.

Irregularities worth Rs7.73 billion have been committed in the purchase of equipment while violations and unauthorized payments have caused a loss of Rs12.21 billion to the exchequer.

According to the report, the home department suffered a loss of Rs1.94 billion in the form of unnecessary expenses while the police department collected Rs1.35 billion for the purchase of new vehicles.

In the audit report, audit objections worth Rs23.96 billion have been raised in the Department of Energy and Power, and irregularities of Rs1.9 billion have also been revealed in the C&W Department.