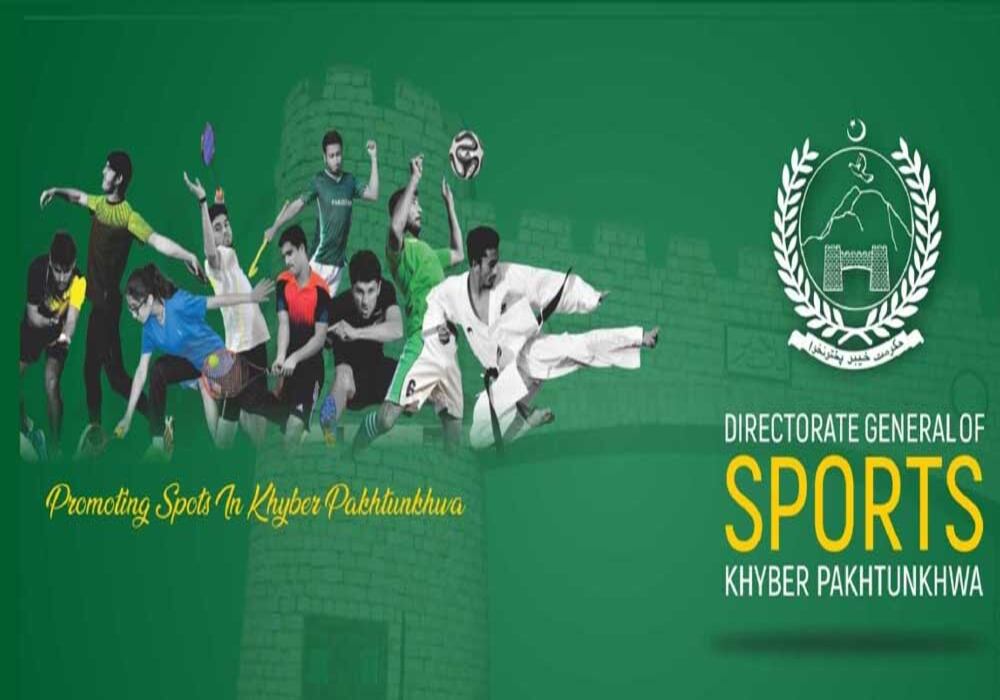 According to the audit report of the Sports Department, the contract for the restoration and up-gradation of Jamrud Sports Complex was awarded at 18 percent less than the tender cost. The contract worth Rs260.9 million had been awarded for just Rs213.9 million.

According to the report, the contractor had to deposit Rs 22.3 million in lieu of security and call deposits but only Rs 20.9 million were deposited.

The audit report has stated that an additional amount of Rs4.3 million 44 thousand was given for hoteling from the account of DG Sports. This additional money was given from DG sports accounts during 2021 and 2022.

The hotel bill for the four-day Under-21 games was paid for seven days which caused the Sports Department an additional Rs4.3 million 44 thousand. It has also been revealed in the report that a suspicious payment of Rs29.4 million was made in lieu of the hotel and TA/DA.

Special Assistant to the KP Government Barrister Muhammad Ali Saif has said that the audit of the department was done at the completion of the financial year to ensure transparency. Barrister Saif also said that in the report, questions related to various points were sent to the concerned departments.