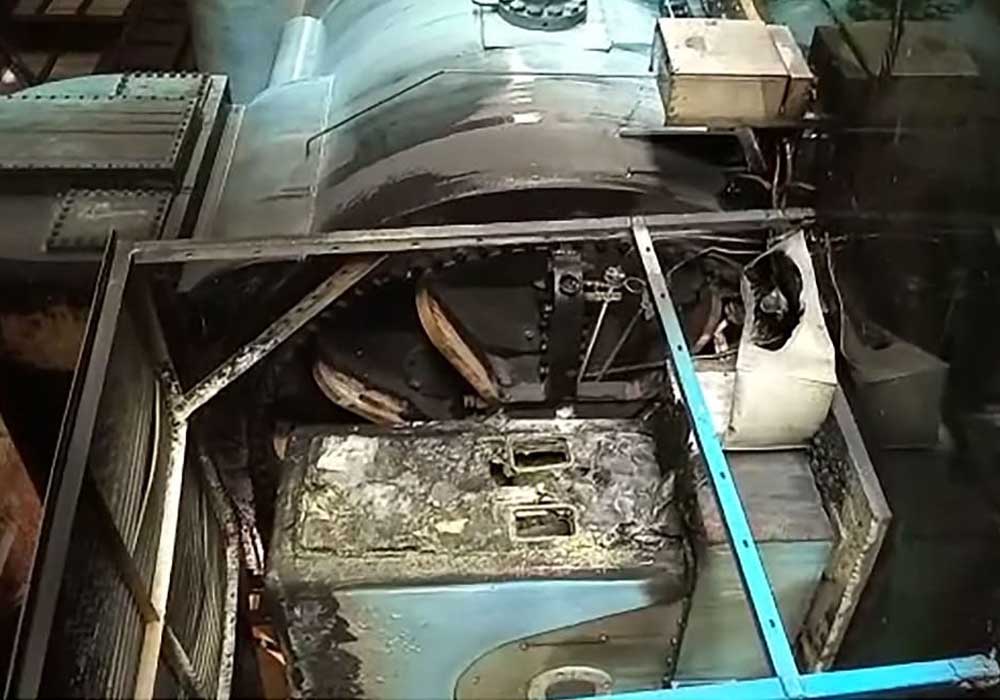 The steam turbine of Guddu Thermal Power Plant Unit-II was completely damaged due to a fire incident at the site, causing a loss of more than Rs25 billion to the national kitty, sources informed Minute Mirror on Tuesday.

Sheer negligence on part of the management and staff of the Guddu unit to control the fire is being described as the main reason behind the major setback to the already under-pressure energy sector of Pakistan. The authorities are trying to declare the incident as a natural loss that occurred due to rain but a top-level source in the power sector said it happened due to negligence of the authorities.

A report on the incident suggests the roof of the power plant leaked due to heavy rain on Saturday night (a day before Eidul Azha), resulting in short-circuiting and fire at the site. Sources said the fire-fighting equipment at the plant was out of order and the management had to call trucks from outside to control the fire. It took the fire-fighting staff three hours to control the fire and until then the steam turbine was damaged completely, they added.

The plant was producing 747MW cheap electricity utilising local gas through a dedicated pipeline from Kandhkot tehsil of Kashmore. The incident has deprived the energy basket of cheap electricity for at least one-and-a-half years, the time required for repair, according to engineers.