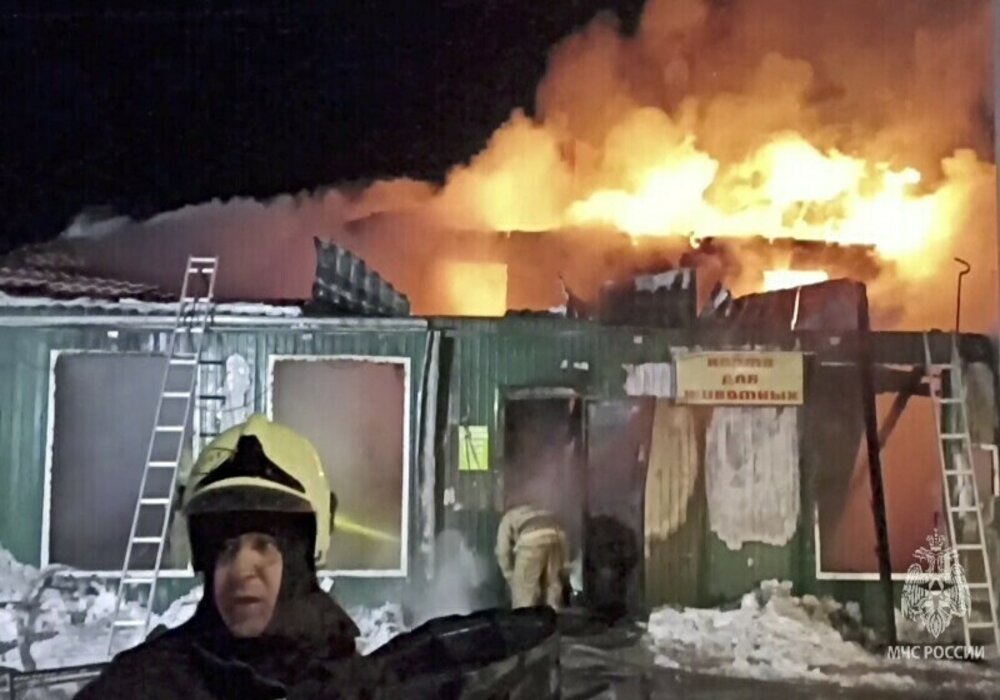 At least 22 people have been killed in a fire at a private nursing home for the elderly in the Siberian city of Kamirov.

Russia’s investigative committee has said that a private nursing home had been set up in Kamirov where the fire broke out at night. The inquiry committee said in a statement on Telegram that the private building was being used illegally for nursing homes and 22 people were killed in the incident.

Earlier the inquiry committee had said in its statement that 20 people were killed in the fire incident. In a statement, the Russian agency said that six people were injured in the incident, two of whom have been taken to hospital and their condition was critical due to burns.

The official said that many nursing homes have been set up for the elderly in Russia without the permission of the administration and they were considered private assets and were not inspected.

Russia’s state news agency TASS has reported that the fire broke out in a two-story wooden building that spread to 180 square meters.

A video released by emergency services showed a long queue of emergency vehicles outside the building affected by the fire and firefighters trying to reduce the flames causing smoke to rise towards the sky at the late hour of the night.

Photos released by emergency services have shown that the building has been completely destroyed.

Russia’s Kazbas region administration has said on its website that the initial cause of the fire was a violation of fire safety rules using heating stoves. Russian investigative committee, which investigates major crimes, has said that an investigation had been launched into the deaths due to negligence.