Over 500 religious scholars and heads of different shrines, including from India, will participate in celebrations 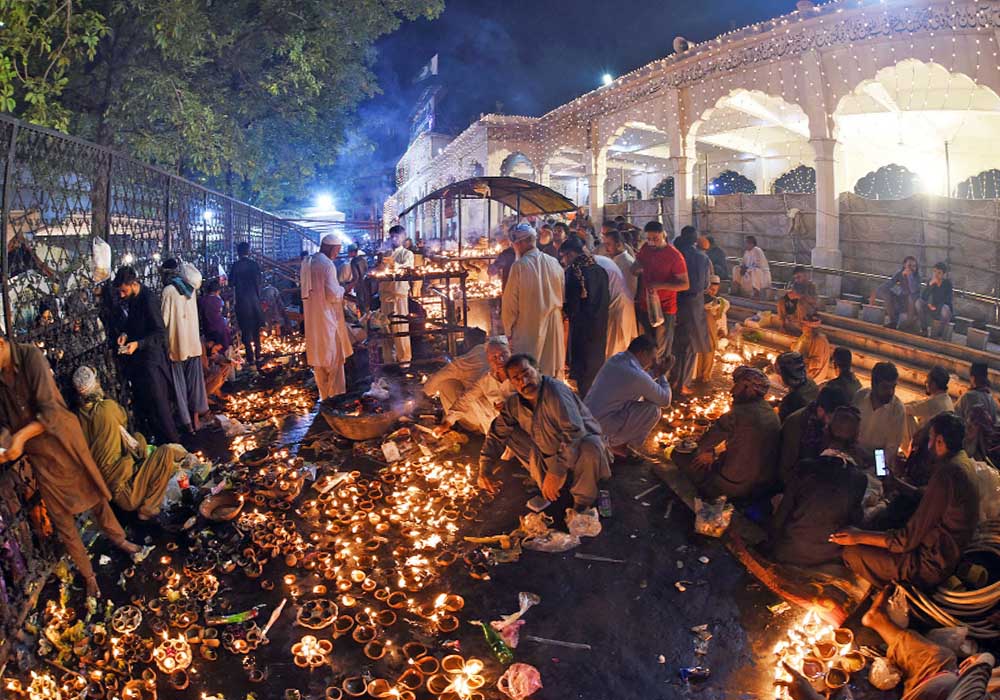 Free food stalls (langar) have been set up at designated places inside the shrine’s premises for the devotees. Thousands of people attended the event on the first day. The event will conclude on Saturday, the local holiday in the provincial metropolis, according to a district government notification. 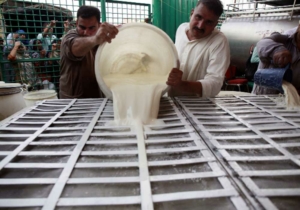 Over 500 religious scholars and heads of different shrines, including from India and other countries, would participate in the celebrations.

A spokesperson for the Auqaf Department said free food would be distributed among the visitors round-the-clock. Strict security arrangements were made by police and law enforcement agencies to avoid any untoward incident.

Police personnel have been deployed on nearby rooftops to keep an eye on any suspicious activity, while the Dolphin Squad and the Police Response Unit would patrol adjoining areas. Walk-through gates have also been installed at the entry points of the shrine.

Speaking during the inauguration ceremony, Gilani highlighted the need to follow the teachings of the great saint. He said Sufi saints spread the message of peace and brotherhood through their teachings. He added that unity among the ranks of Muslims was the need of the hour. “Terrorism could only be defeated by following the teachings of Islam and Sufis saints.” 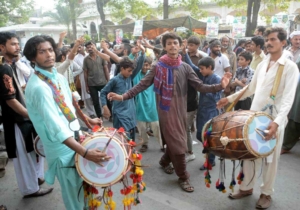 An international conference on Tasawwuf will also be held on the concluding day.