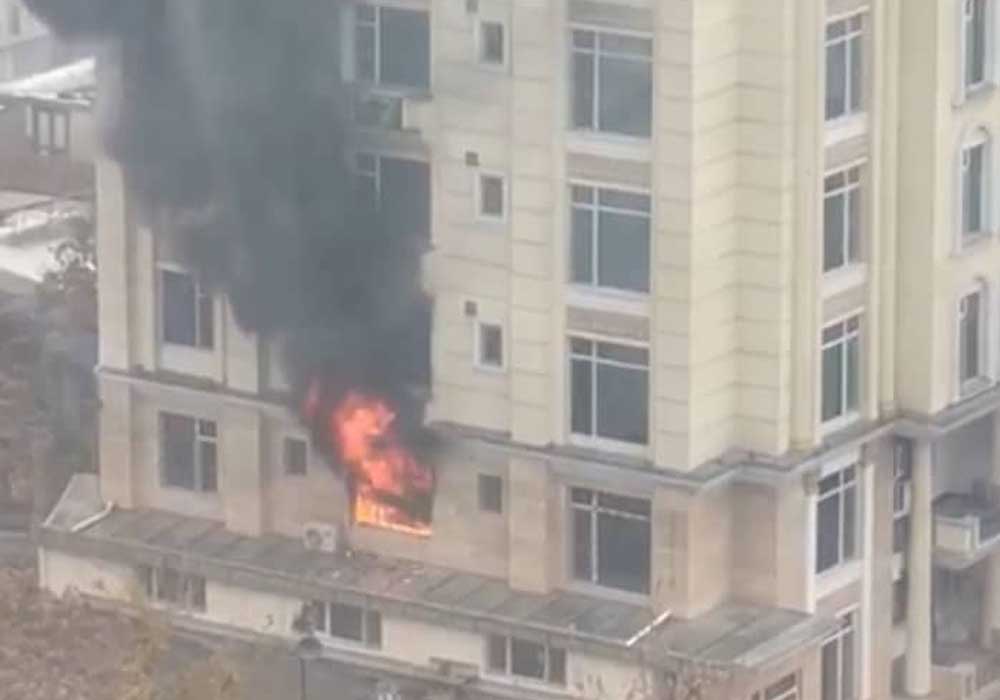 Five Chinese nationals were injured in an attack on a hotel in the heart of Kabul on Monday according to a Chinese foreign ministry spokesperson Wang Wenbin.

Wang stated during a routine news briefing that China had made complaints to the Taliban-led government of Afghanistan in response to the incident, which was claimed by Islamic State.

In addition to starting an investigation, harshly punishing the attackers, and sincerely stepping up the safety of Chinese individuals and organizations in Afghanistan, Wang stated that China demands the Afghan side spare no effort in rescuing Chinese individuals.

The Taliban’s spokesperson Zabihullah Mujahid in a statement said that the three militants who attacked the hotel in Kabul’s Shahr-e-Now neighbourhood had been killed.

He said that despite no foreign casualty being reported, two foreigners had been hurt after falling off the hotel’s roof.

However, Islamic State Khorasan Province (ISKP) officially claimed responsibility for the attack in Kabul. According to the group, two militants attacked the hotel that the Taliban, Chinese businessmen, and diplomats frequently stayed at using explosives and guns, killing 30 people and injuring 30 more.

Earlier, according to Khaama press, the victims were heard saying “don’t approach the windows” in an audio tape.

As per Aamaj news, only a day after Chinese ambassador Wang Yu raised concerns regarding the security of the Chinese embassy, a group of armed attackers attacked Kabul Hotel.

The Chinese Ambassador met with Taliban Deputy FM Stanikzai and asked the caretaker government to pay attention to security.