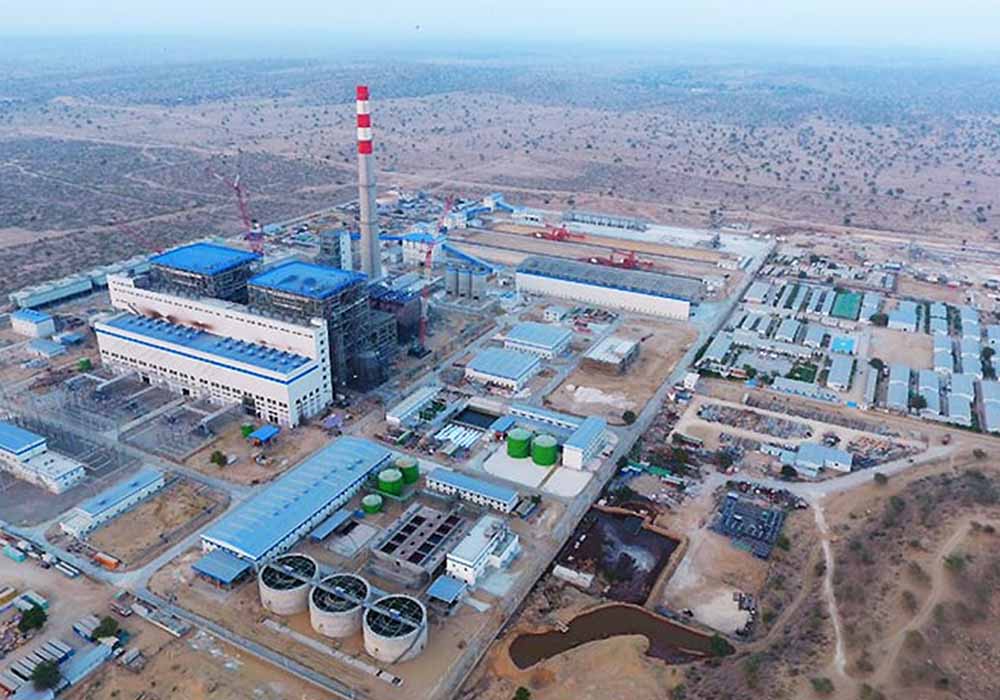 As many as five power projects having an accumulative capacity of 3,963MW being set up by independent power producers (IPPs) were likely to start commercial operation during the current year.

Official sources told in Islamabad that Private Power Infrastructure Board (PPIB) was providing facilitation to these IPP projects being set up in various parts of the country.

They said that these projects having a total capacity of 3,963MW were Thar Coal, RLNG and hydel based power generation projects.

1,263MW RLNG based power project being set up at Trimmu (Jhang) has already under testing and commissioning phase and is likely to achieve commercial operation in July.

Similarly, the 1320MW Thar Coal based power project has already been financially closed and some projects were likely to complete in December.

Moreover, the 720MW Karrot hydropower project being set up at Jhelum River was also under construction and expected to start supplying electricity in August.