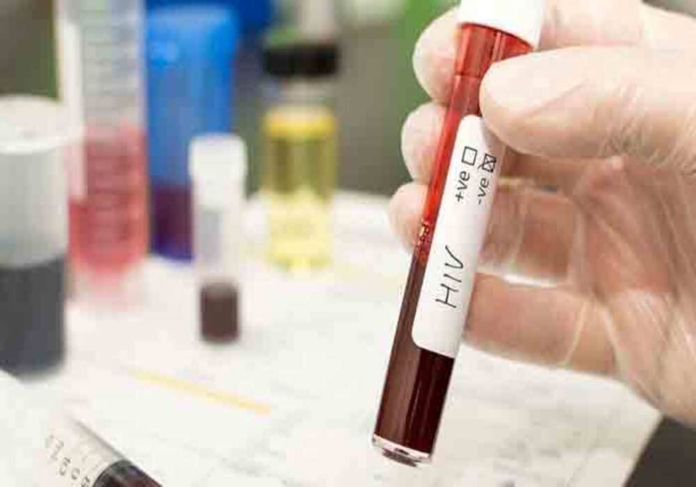 HIV positive cases continue to emerge as five people have been detected in a single family of the Lolai community residing in Allah Abad village near Ratodero.

Among the positive cases were two women, their two daughters aged three and ten, and one of the women’s cousin’s three-year-old son and another five-year-old girl.

Affected people have complained that necessary tests like x-ray, hepatitis and urine testing, were not carried out at the Taluka Headquarter Hospital (THQ), where the HIV treatment centre was located. The doctors advised them to get these tests conducted from outside, at their own expense.

Zahiran Khatoon and Nazul Khatoon said they were poor and hand to mouth, as their husbands were labourers and could not feed their families in this massive inflation era. They said they lived in a house jointly and claimed that they could not afford the high costs of the tests from private laboratories. They also demanded that the Sindh government should ensure the provision of these and other essential diagnostic tests free of charge at the THQ Ratodero, so that poverty-stricken people could benefit because they were anxious about their lives.

Meanwhile, Dr Imran Akbar Arbani revealed while talking to Minute Mirror on Thursday that 297 HIV positive cases were detected out of 2,100 suspected cases, which he sent from his private clinic after detecting symptoms for screening between December 2020 and November 24, 2021. He added that this was a detection ratio of 14.14 percent, which was very alarming and a red alert for the authorities to wake up immediately, as such balance was not found anywhere globally.

Dr Arbani, who detected the HIV outbreak at the very outset in Ratodero, said 1,540 people were detected till World AIDS Day 2020, out of the 42,533 tested, which meant that the number of HIV positive cases had reached 1,837 now and most of them were children.

He said 68 HIV positive cases were detected in Ratodero within the last three months from the onset of September to November 24, 2021.

He said he had only collected these figures and was unaware of government statistics. He added that the so-called bosses strictly hid their sheer negligence, as they only believed in photo sessions without doing groundwork properly for the benefit of poor patients. Dr Arbani said that quacks had once again emerged, and they were doing their illegal work openly and daringly without any fear and check, which needed to be curbed with the iron hands of law once and for all to save humanity.