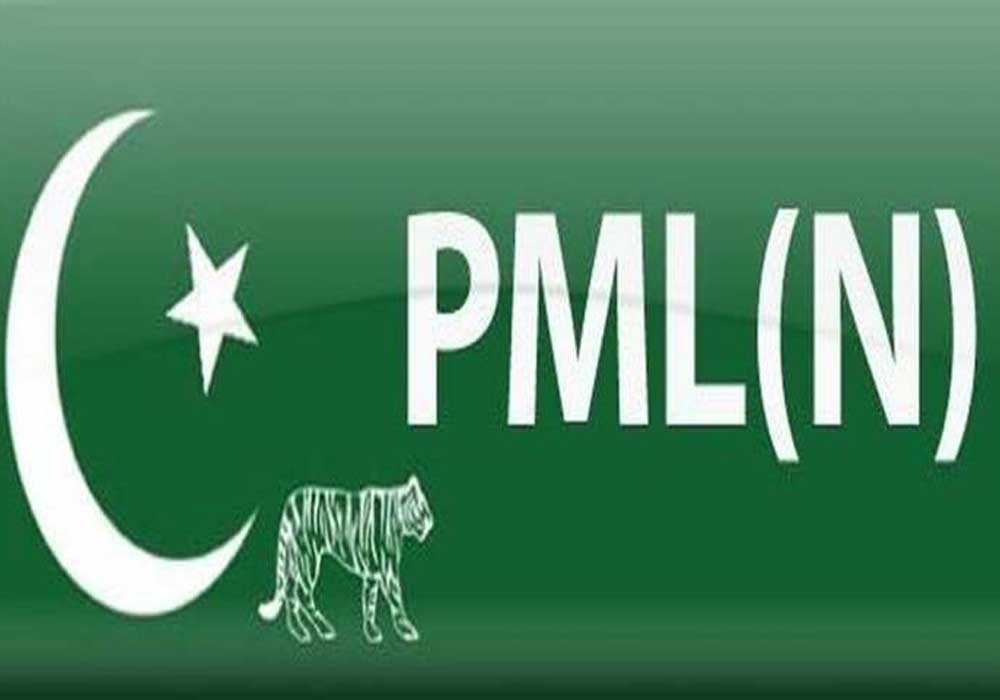 The development comes after the Punjab government failed to arrest even a single MPA of the PML-N in a case related to violence and hooliganism during a Punjab Assembly session held on April 16 for election of Punjab chief minister. The five PML-N MPAs are those whose entry into the premises of the Punjab Assembly had been banned over charges of causing damage to the dignity of the Punjab Assembly and disturbing its environment. Last week, a local court in Lahore had issued non-bailable arrest warrants for 12 PML-N lawmakers in the same case. After getting the court permission, the police conducted raids at the residences of PML-N leaders but they were not present there as either they hid somewhere or went to Islamabad where their party along with the coalition partners is in the power. Later, the PML-N MPAs challenged the order of the Lahore court before the Islamabad High Court.

Qila Gujjar Singh police registered the FIR against the PML-N lawmakers under Sections 382 (Theft after preparation made for causing death, hurt or restraint in order to the committing of the theft), 353 (Assault or criminal force to deter public servant from discharge of his duty), 186 (Obstructing public servant in discharge of public functions), Section 427 (Mischief causing damage to the amount of fifty rupees) and 201 (Causing disappearance of evidence of offence, or giving false information to screen offender) of the Pakistan Penal Code (PPC).

“Undersigned was performing his function as presiding officer on Friday, July 29, 2022 in which the election for office of speaker held in Assembly Chambers, during that electoral process, Rana Mashhood Ahmed Khan (PP-152), MPA Muhammad Mian Javed (PP-172), MPA Mian Muhammad Rauf (PP-138), MPA Malik Saiful Malook Khokhar (PP-164) aggressively approached towards the polling officers’ desk and forcefully snatched the ballot book from polling officer- and threw it away towards opposition benches,” read the FIR lodged by Badozai. It said, “Because of which the election process remained suspended for several minutes and official business of the House was disturbed.”

According to the FIR, Rukhsana Kausar was found guilty of having a ballot book which the security officials of the assembly recovered from her custody. It said, “After the recovery, the book was examined and it was transpired that four ballot papers were torn from the book, and were cancelled accordingly.”