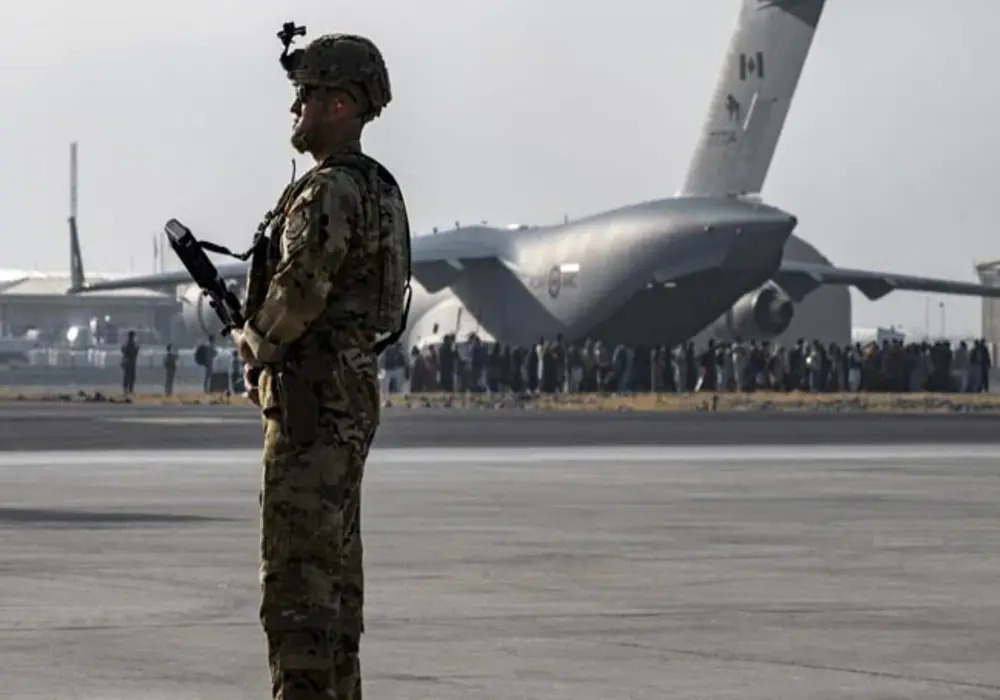 The first group of lesbian, gay, bisexual and transgender (LGBT) Afghans to be helped by the United Kingdom government to leave Afghanistan since the end of the evacuation, arrived in Britain on Friday to start their new lives.

According to the UK Home Office, the group of 29 arrived in the UK following interventions by the foreign secretary and support from the UK and Canadian organizations Stonewall and Rainbow Railroad. Among the group were students and activists who had repeatedly stood up for equality for the LGBT community in Afghanistan. The Home Office said that under the Taliban rule, LGBT people were among the most vulnerable in Afghanistan, with many facing increased levels of persecution, discrimination, and assault.

The UK has been playing a world-leading role in supporting the departure of persecuted Afghans from the lesbian, gay, bisexual and transgender community. The arrival was hoped to be the first of many of LGBT Afghans who would be able to start new lives in the UK, the Home Office statement added. Since the end of Operation Pitting in late August, the UK had helped more than 1,300 people, including British and Afghan nationals, to leave Afghanistan. According to Home Office officials, further vulnerable LGBT Afghans were expected to arrive in the UK in the coming months.

The Afghan Citizens Resettlement Scheme (ACRS), which was announced by the British government following the takeover of Taliban in Afghanistan, would provide protection for people at risk and identified as in need. The scheme would prioritize those who had assisted the UK efforts in Afghanistan and stood up for values such as democracy, women’s rights, freedom of speech, and rule of law, as well as vulnerable people, including women, girls and members of minority groups at risk, the Home Office statement said.