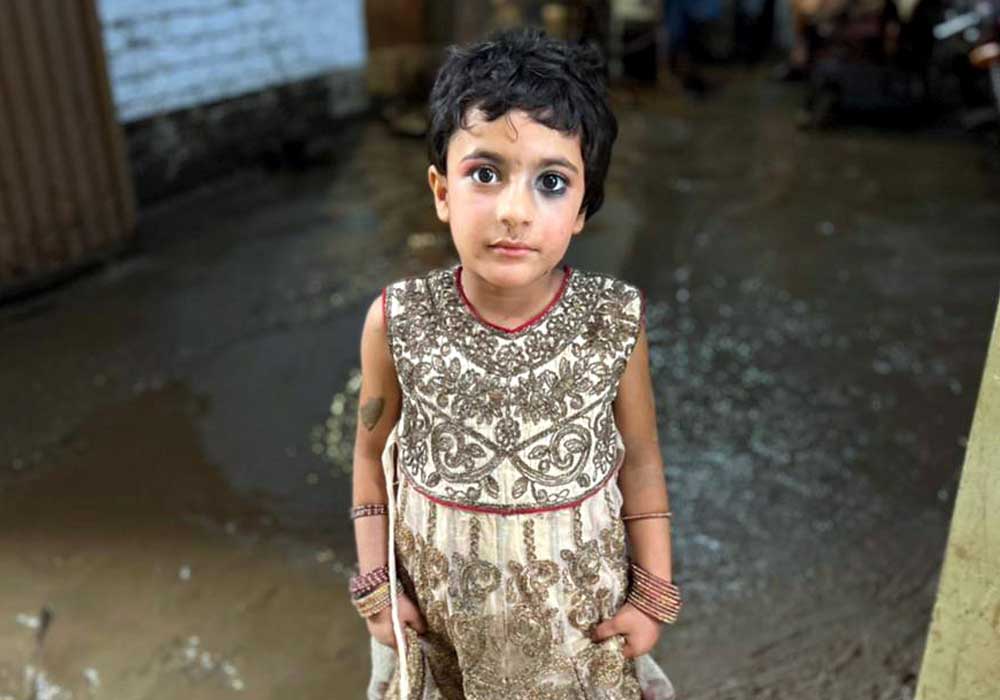 Heavy rains and consequent floods have wreaked havoc in various areas of the main city of Swat, with people having suffered heavy losses as floodwaters entered houses and other buildings.

The district administration has intensified the relief activities while all the officials have been mobilized after cancelling their leaves. The floods have wreaked havoc in Bangladesh, Malababa, and the Makanbagh areas of Mingora city. Due to the floods in Mingora Stream on Wednesday, the water from the flood rails entered houses, markets, and other buildings due to which people had to bear heavy losses, schools in the affected areas were also inundated and children were trapped. After which the rescue and other organizations took the children out of the schools safely.

Due to the water entering the houses, the household goods were completely damaged, while the flood relays coming from the hilly areas swept away the cattle and household goods with them. The electricity system was also severely affected in many areas. A red alert has been issued by the district administration and all organizations are engaged in relief activities. On the other hand, a girl died after being washed away in the rain drain of Odigram, and eight persons were injured in relief activities, the walls of the buildings have also collapsed in the affected areas.

Several schools, including the press club, have also suffered severe damage due to water ingress. Commissioner Malakand Division Shaukat Ali Yousafzai said regarding the flood that the institutions are fully active during and after the flood situation in Mingora. He said that relief measures have been initiated after the flood situation and in this regard, all resources are being utilized in light of the orders of Chief Minister Khyber Pakhtunkhwa Mahmood Khan.

“A girl has died due to being swept away in the flood, whose dead body has been taken out in Balogram and eight other people were injured during the flood situation and are undergoing treatment” he added. Chief Minister Khyber Pakhtunkhwa Mehmood Khan contacted the relevant divisional and district administrations on the flood situation and issued instructions to start rescue operations on an emergency basis in the affected areas.

“People should be moved from dangerous areas to safe places. It should be ensured that the affected people are shifted to safe places and all kinds of assistance are provided to them,” he added. Deputy Commissioner Swat Junaid Khan said that measures have been initiated for the flood victims, and the district administration and rescue organizations played an active role during the flood situation. He said that in view of the situation, the institutions were mobilized in advance and the leave of the officials was cancelled in this regard. Deputy Commissioner Swat Junaid Khan said that officers were present in the field during the flood situation and all measures were monitored. “Shifting the children from the school to a safe place was a difficult task which was done well. In this regard, the hospitals were also alerted and medical aid was provided to the injured in time,” he added. 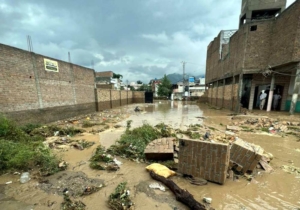