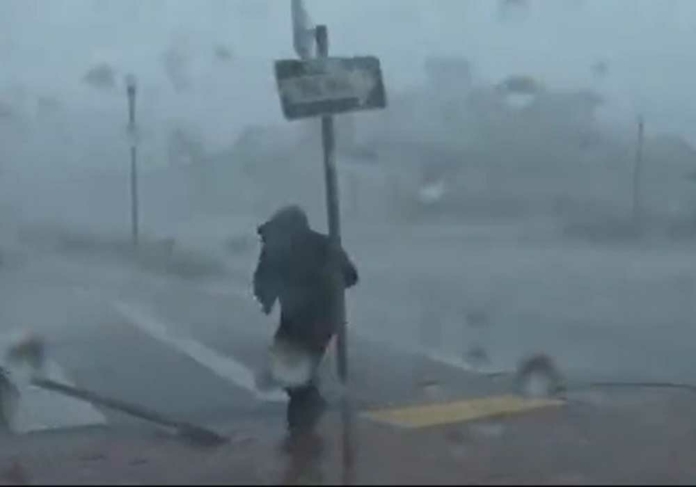 Hurricane ‘IAN’ hit the US state of Florida damaging things due to the strong winds whereas the gusty winds have made it difficult to remain in the open.

A video has also gone viral on social media in which a reporter can be seen providing information about the storm and at the same time it has become difficult for him to manage himself due to strong winds.

According to foreign media, heavy rains and snow are being recorded in Florida with strong winds in view of the devastating storm.

Videos of the damage caused by the storm are circulating on social media, one such video has caught everyone’s attention, in which a reporter is providing information about the storm and during this time winds are blowing at a speed of 240 kilometres per hour, making it difficult to report it.

It can be seen in the video that the reporter is able to handle himself very hard due to the gust of strong winds and during this time a tree also comes flying and the reporter feels going, in the video, the reporter can also be seen supporting the pole, after which his life comes to life. 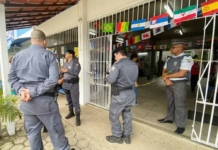