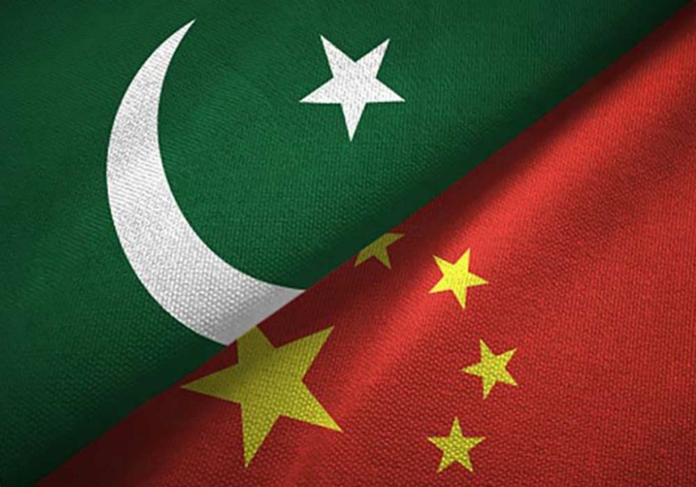 In a message, Bilawal Bhutto said throughout its history, the Chinese Communist Party had made enormous contributions to progress and prosperity of the Chinese nation and for global peace.

“Leaders like Chairman Mao hold a legendary status in this journey and the Chinese march towards development. Now under the visionary leadership of the General Secretary Xi Jinping, the People’s Republic of China is moving at a fast pace towards the great rejuvenation of the Chinese nation, he added.

Bilawal said that the 20th National Congress was taking place at a time when the tides had changed and were transforming the international political, economic and social landscape. “I am confident that under the wise leadership of the CPC, China will continue to play its due role in the international politics and for global peace.” “Pakistan Peoples Party and the Communist Party of China enjoy a rich history of bilateral cooperation and exchanges,” he recalled.

The Foreign Minister said the people of Pakistan had watched with great fascination and pride the ascent of its closest friend and strategic partner.

As all weather strategic partners and iron brothers, the Foreign Minister said we are inspired by the CPC’s foresight in steering the Chinese nation on a path of high quality governance and socio economic development,

We are confident that our close partnership will continue to grow from strength to strength, he said and added that he was certain that the outcome of the 20th National Congress of the Party would serve to further strengthen bilateral friendship and promote deeper cooperation as envisioned by the two peoples of Pakistan and China.

As I congratulate the Chinese people on the occasion of the 20th National Congress of the CPC, I extend my best wishes for the continued peace and prosperity of the people of China under the leadership of the Communist Party of China, he expressed.