Prices rose after Russia's invasion of Ukraine amid fears of disruption in trade with Black Sea, FAO 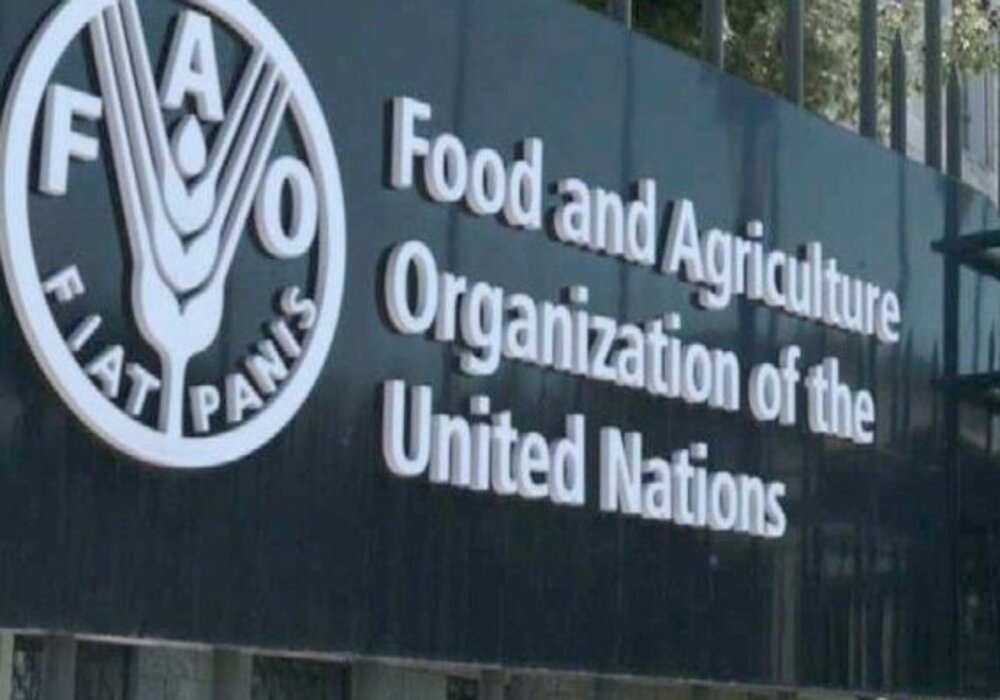 Food prices were recorded at a historic high last year amid fears of food shortages caused by the Russo-Ukraine war.

The Food Price Index of the United Nations Food and Agriculture Organization (FAO) averaged 143.7 points in 2022, up 14.3 percent from 2021 which was the highest increase since 1990, according to the FAO.

According to the report, the index increased by 28 percent in 2021 compared to the previous year as the global economy was recovering from the effects of the pandemic. Food prices rose after Russia’s invasion of Ukraine in February last year amid fears of disruption in trade with the Black Sea.

The report said that the benchmark index fell for the ninth consecutive month in December to 132.4 points while the revised points in November were 135 from 135.7 earlier.

The FAO said that the fall in the index in December was due to the decrease in global prices of edible oil as well as the prices of meat and grains but the prices of sugar and dairy products increased slightly.

According to the report, four of the FAO index’s five food sub-indices had made historic gains in 2022. The four categories include grain, meat, dairy and vegetable oil while the fifth sugar index is at a 10-year high.

According to FAO, the grain index rose 17.9 percent in 2022 due to increased cost of production and higher energy prices as well as a steady increase in global food demand and bad weather.