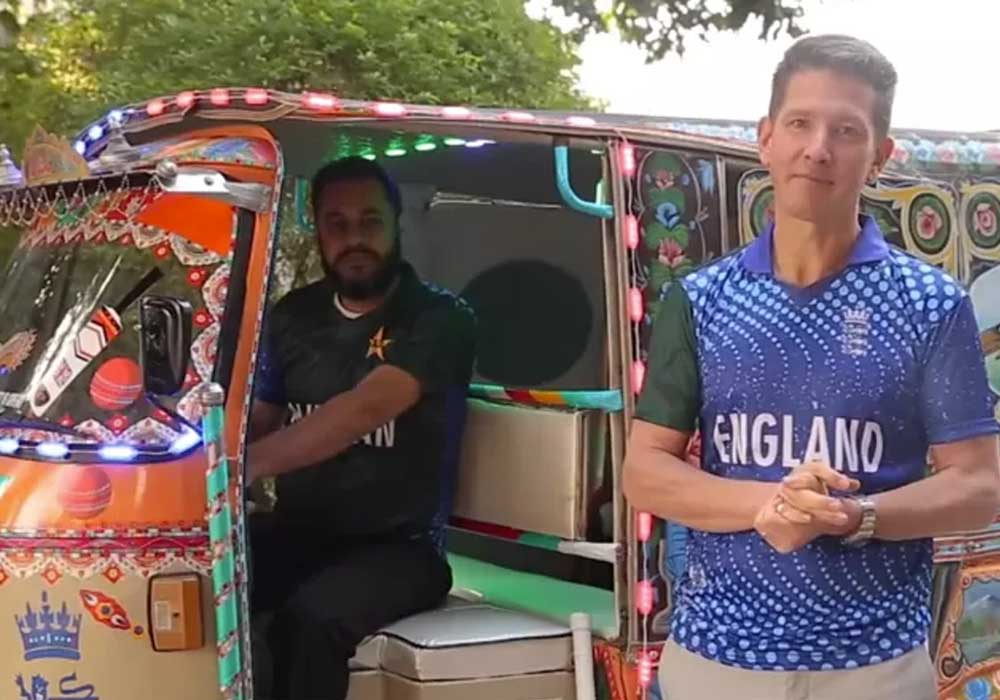 The Rawalpindi district police have made foolproof security arrangements for the cricket match being played between Pakistan and England at the Pindi Stadium, said a police spokesman on Thursday.

He informed that all available resources were being utilized to provide all possible help to cricket lovers during the cricket match.

City Police Officer (CPO) Syed Shehzad Nadeem Bukhari visited Pindi Stadium, Rawalpindi, and checked point-to-point duties of cops and other arrangements. He directed the police officials to ensure foolproof security for the match. On the occasion, Senior Superintendent of Police, Operations Waseem Riaz Khan, SP Rawal, SP Saddar, SP Security and other senior officers were present. They also briefed the CPO about all the arrangements including the flow of traffic during the match. The CPO said that negligence on part of any official would not be tolerated.

The spokesman informed that the CPO was monitoring the security arrangements, adding that 5,000 cops had been deployed for that purpose. The spokesman said that Regional Police Officer (RPO) Rawalpindi Region, Nasir Mehmood Satti had also instructed the police officers to utilize all available resources for foolproof security at Rawalpindi Cricket Stadium, its surroundings, and cricket teams during the practice session and Pak-England cricket match.

Rawalpindi City Traffic Police (CTP) had also issued a traffic plan for the match. 432 Traffic Wardens were performing duties in the circle to regulate traffic and facilitate road users. The road from 9th Avenue Chowk to Double Road would remain closed for all kinds of vehicular traffic during the match, he said adding, special parking areas had also been provided at two places, Civil Aviation Ground Shaheen Chowk Rawal Road and Government Degree College for Boys 5th Road to facilitate the citizens.  The citizens have been advised to use alternative routes to avoid inconvenience as Double Road would remain closed during the match.