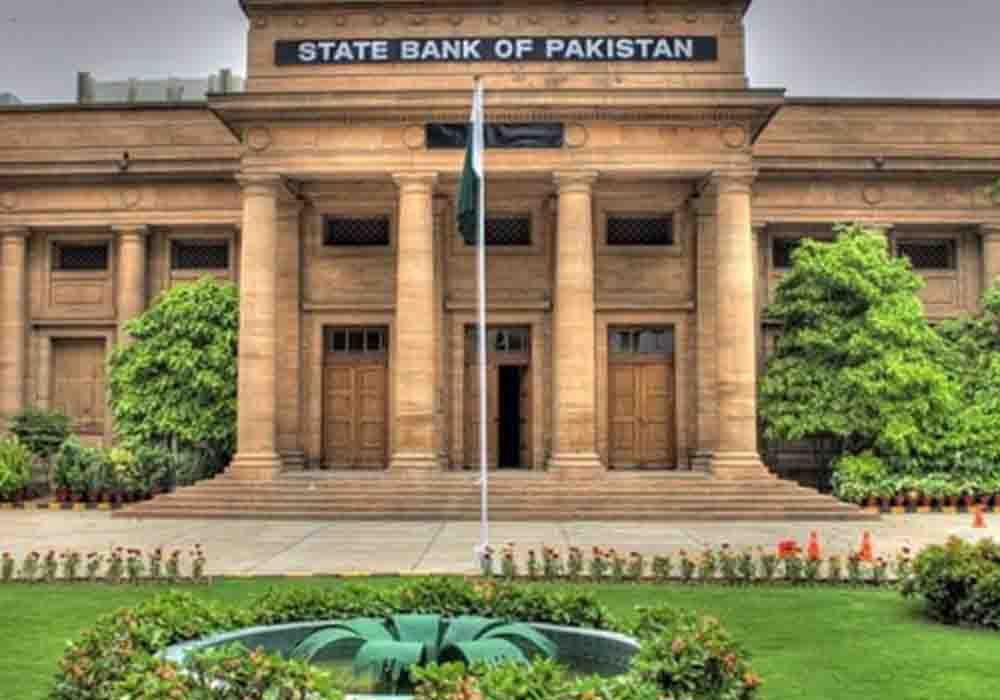 Foreign Direct Investment (FDI) had negative growth and fell by 51 percent in the first five months of the current fiscal year (FY23).

According to the State Bank of Pakistan (SBP), Pakistan attracted FDI worth $430 million between July and November of FY23 which was down from $885 million during the same period of the previous fiscal year (FY22). Comparing the review period to the prior year total FDI inflows were $681 million against $1.306 billion.

An investigation showed that despite a 20 percent drop in total FDI from China to $103 million from July to November of FY23 China still accounted for the greatest 24 percent share of all FDI. During the first five months of the current fiscal year, Switzerland came in third with $58 million in direct investment followed by the UAE with $81 million.

Major investments of $204 million were made in the electricity industry during the period under review followed by $141 million in the financial services sector and $40 million in oil and gas exploration.

The portfolio investment likewise showed a declining trend losing $14.8 million from July through November of FY23.

SBP report has stated that the overall foreign investment in Pakistan including foreign direct investment, portfolio investment and foreign public investment has decreased by 27 percent or $145.2 million to $397.2 million in July-Nov of FY23 compared to around $542 million during the same period of FY22.

Foreign direct investment decreased from $158.4 million in November 2022 to $82 million on a monthly basis.