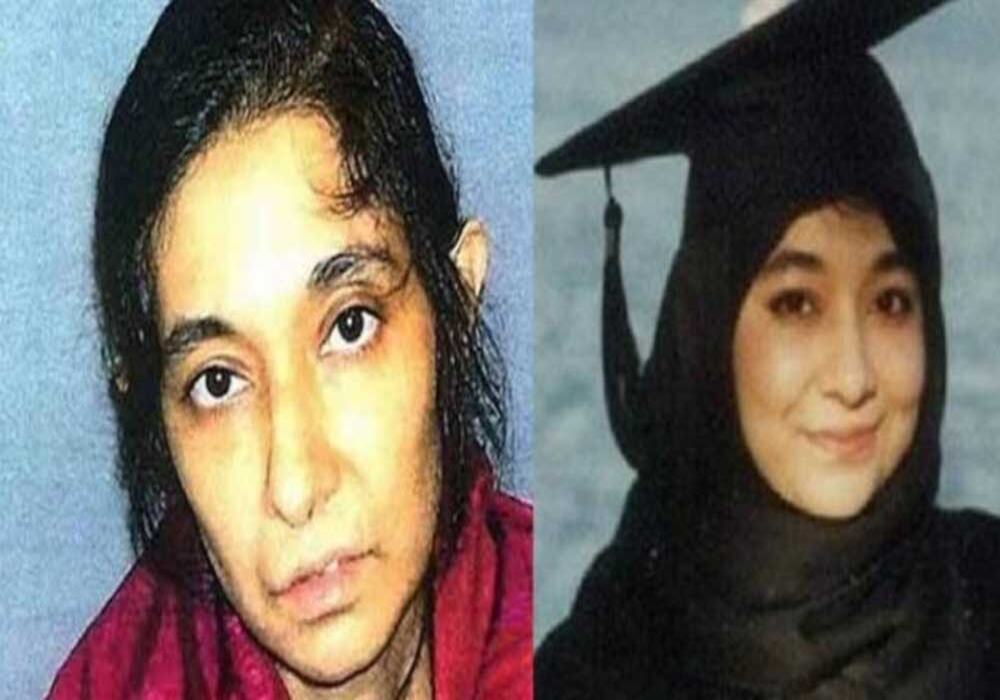 The Islamabad High Court (IHC) has directed the Ministry of Foreign Affairs (MEA) to facilitate the release of Aafia Siddiqui.

On this, Justice Sardar Ejaz asked whether there was a meeting of coffee and cake, meaning neither the Foreign Secretary nor the Foreign Minister is aware of the court order, there is no idea what happened in this meeting.

The Additional Attorney General told the court that the issue of Aafia Siddiqui’s release has been raised at the diplomatic level, she is our citizen, and the government will do whatever it can.

Meanwhile, Fauzia Siddiqui’s lawyer took the stand that it seemed that the government is helpless in this case; another lawyer has been hired in America for Aafia Siddiqui.

Later, the court directed the foreign ministry officials to hold a meeting with Fauzia Siddiqui next week and facilitate the legal front while adjourning the hearing of the case till March 17.