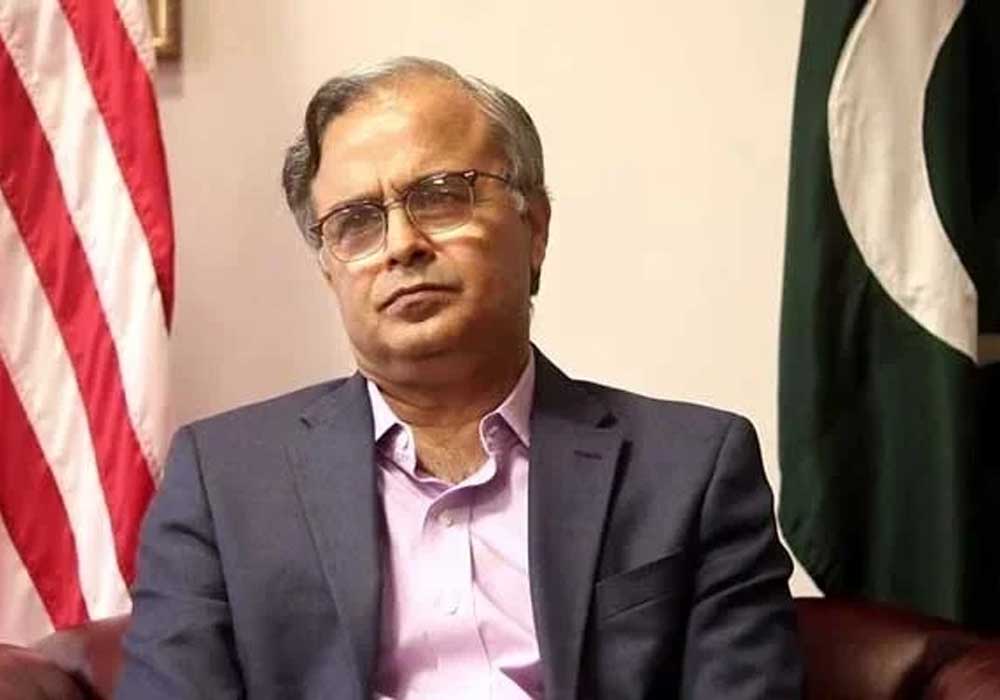 Pakistan’s ambassador to Belgium Asad Majeed Khan has been appointed as the new foreign secretary on Friday.

Asad Majeed is a BS-22 Foreign Service officer who served as Pakistan’s ambassador to the US under the PTI administration when former PM Imran Khan accused Washington of orchestrating a plot against his government. He also serves as the ambassador to Luxembourg and the European Union.

According to a notification from the Establishment Division, Majeed should be notified that he would take over as foreign secretary with immediate effect and until further orders.

The notification stated, “Dr. Asad Majeed Khan, a BS-22 officer of the Foreign Service of Pakistan, presently posted as Ambassador in the Embassy of Pakistan to Belgium, the European Union, and Luxembourg is transferred and posted as Secretary, Foreign Affairs Division with immediate effect and until further orders.”

The ambassador to Italy Jauhar Saleem was appointed as the interim foreign secretary when the foreign office was having trouble coming to a decision and reaching a consensus on a choice for a permanent foreign secretary.

He was selected by the previous foreign secretary late Sohail Mehmood in his final official act.