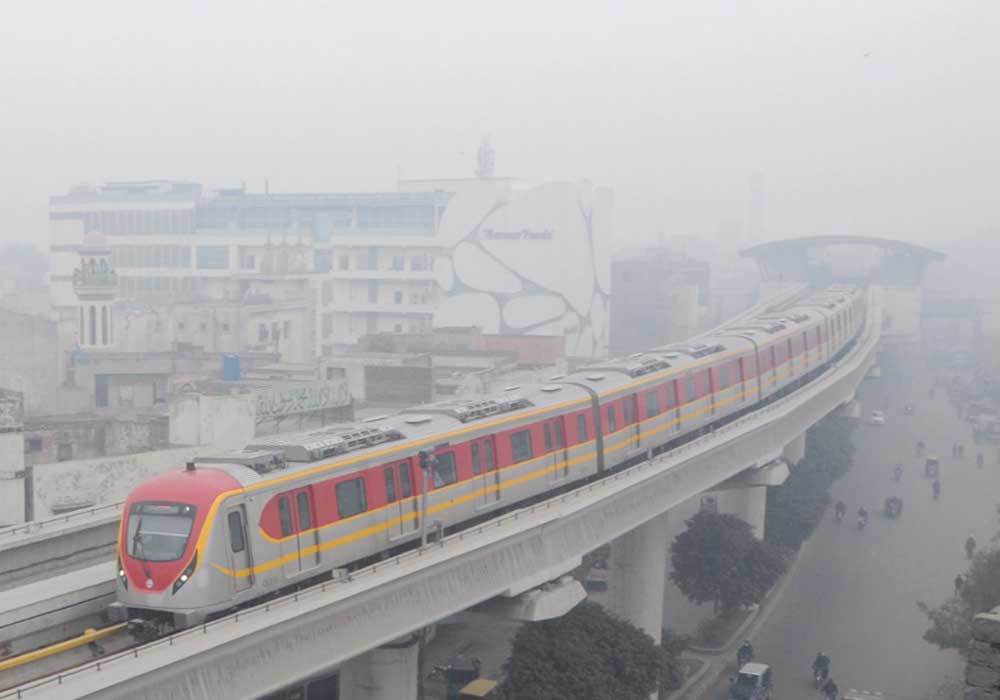 The Punjab Forest Department is going to start work on a project to convert fog into water in hilly, desert and other potential areas, in an effort to promote horticulture and get drinking water in water-scarce areas.

Department’s Chief Conservator Saqib Mahmood told APP here on Sunday that the method of obtaining water from fog is called ‘fog collector’. For the last 30 years, many countries had been working on it, and this experiment has been successful in various countries including Malaysia, Chile, South America, Peru, Ghana, South Africa, Eritrea, California, Morocco and Middle East. They are not only watering the plants but also getting drinking water from fog collectors, he explained.

Though a number of counties are obtaining water for drinking as well as for plants through this method, it was still being done on an experimental basis in the world, he said. He continued that many countries were getting huge benefits from this method; but this would be the first of its kind in Pakistan, to be started as a pilot project and around 100 saplings would be planted under this project.

Saqib Mahmood said that the department had given green signal to start work on this pilot project, adding that some areas of Rawalpindi were considered to be most suitable for the purpose.

The chief conservator explained, “This method is very successful in areas where the amount of water in fog is high, particularly in hilly areas. The vapors in the air take the form of liquid water droplets and this phenomenon is most observable on thin, flat, exposed objects, including plant leaves and grass blades.  “Keeping this in mind, a mesh sheet (green net for plants) is installed in a vertical pattern so that the air can pass through it, converting vapors into drops, which are channeled into a filtration system, thus gathering clean water.”

He said that this was a very simple and easy procedure that anyone could adopt at his home and get clean water through this procedure. He said that if two-meter wide and six-meter long simple green plastic net was installed in a vertical position in the path of the wind, six to twenty litres of water could be collected in one night.

He said, “The efficiency of the fog collector is based on the net material, the size of the holes and filament, and chemical coating. Fog collectors can accumulate up to 10 per cent of the moisture in the air, depending on their efficiency.”

He said that with the help of this method, water could be obtained in some desert areas and river catchments to meet the shortage of clean water.

He said that fog collectors could provide water for reforestation of ridges and the upper parts of mountains where it was impossible to water the area through conventional methods. The fog water could be delivered in drip irrigation system by gravity flow and could become self-sustaining by directly collecting fog water, he added. Saqib Mahmood said that after success of the pilot project, its scope would be extended to other potential areas of the country.