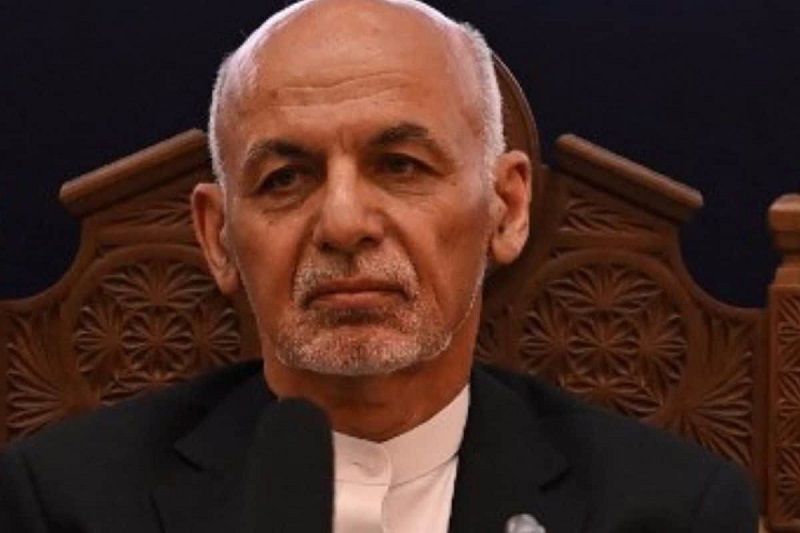 The official and verified Facebook page of the former president of Afghanistan, Dr. Mohammad Ashraf Ghani, got hacked on Sunday.

A post published on the page around 12:15 pm on Monday asked the world to give legitimization to the Taliban government.

After almost 30 minutes, Ghani tweeted from his official Twitter account that his official Facebook page had been hacked and that someone had gained unauthorized access to it. He added that all posts from the day stood null and void.

The former Afghan president stated, “Urgent: The official Facebook page of Dr. Mohammad Ashraf Ghani has been hacked since yesterday [Sunday]. No content published on this page is valid until the page is retrieved.”

The Facebook post, that appeared after the page was claimed to be hacked, said that the international community should interact with the current government instead of alienating the Afghan people.

“The world must understand that if international community wants a prosperous and secure Afghanistan, it must extend a hand of friendship. Afghanistan cannot be influenced by hostility as it has experienced in the last twenty years,” said the Facebook post.

Ghani, along with his top ministers, fled Afghanistan for the UAE on August 15, the day control of Kabul was taken by the Taliban.

Days later, he said that he took the decision to avoid bloodshed. “Leaving Kabul was the most difficult decision of my life, but I believed it was the only way to keep the guns silent and save Kabul and her 6 million citizens,” he said in his letter addressing Afghans.

The post was still on the page as of 1:30 pm, Afghanistan time, on Monday.

On the other hand, the Taliban have already started reaching out to the international community. The group recently claimed the right to speak in the United Nations General Assembly, however, many countries are still silent as to their recognition of the Taliban government in Afghanistan.