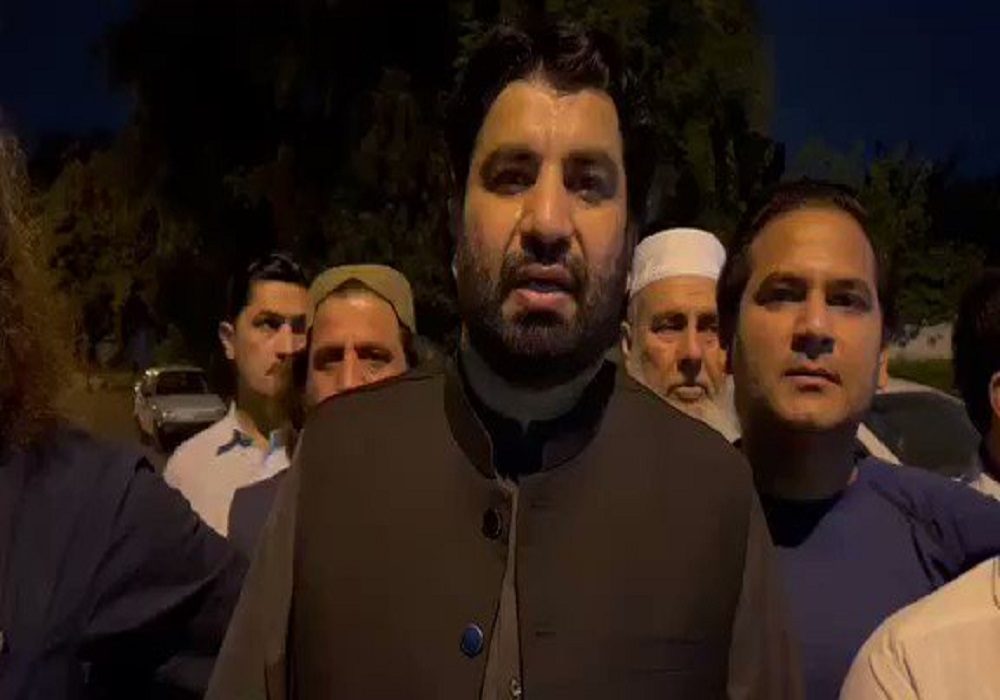 The Federal Investigation Agency (FIA) summoned former National Assembly deputy speaker Qasim Khan Suri, among four other PTI members to appear in person before the agency on Thursday in a prohibited funding case.

The FIA’s Commercial Banking Circle has demanded information from the PTI leaders. The summons sent to PTI leaders asked for the history of money transfers to PTI Balochistan accounts between 2011 and 2013.

The financial watchdog noted that out of the total Rs5.5 million deposited in the same period, Rs5.3 million was taken out of the PTI accounts in the aforementioned three years.

FIA said, “The bank account where the money was transferred is registered in the name of Qasim Khan Suri and three other PTI leaders.”

In response to the FIA summons, PTI Balochistan spokesman Asif Tareen said that Suri had got the notification on Wednesday night and that the agency was asking for information regarding money transfers to the party’s account in Balochistan.

Suri stated, “None of our leaders will appear before the FIA today as the Islamabad High Court has already declared such notices unconstitutional.”

He further added the money was deposited to the official account of the PTI from 2011 to 2013 and the funds were used for party affairs.

He clarified “The funds were not sent to my personal account.”

On August 5, the FIA formed a five-person team to oversee inquiry teams from the agency’s respective zones looking into the matter of banned funding. The monitoring team, led by its director Muhammad Athar Waheed, would be in charge of directing and coordinating the various investigation teams in each zone.

The agency has called MPA Dr. Seema Zia and former Governor of Sindh Imran Ismail in Karachi. According to sources, the FIA has also asked two private banks for information on the party’s four accounts, which slipped under notice following the ECP ruling. They had claimed that all four accounts had been started and maintained in Karachi.