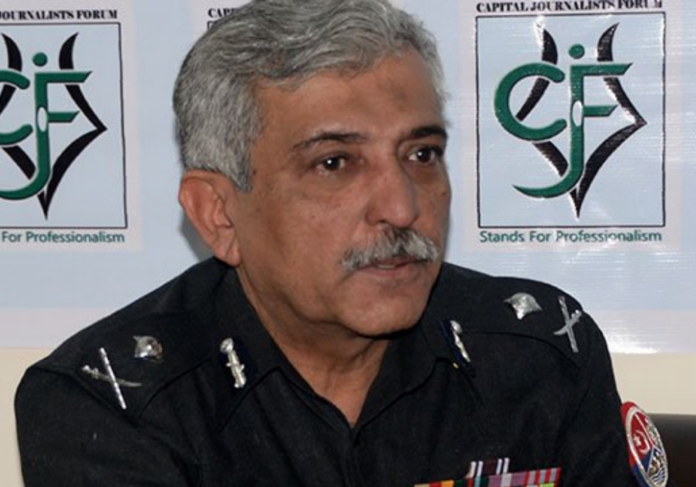 Former director general of the Federal Investigation Agency (FIA), Bashir Memon, has stated that former prime minister Imran Khan had ordered to lock him in a bathroom.

While giving an interview to private media, the former official confirmed the claims made by an anonymous Twitter hacker account.

Inside information about the meeting between Memon and the former PM was disclosed by the hacker in a string of tweets that have since been deleted.

According to former DG FIA, Imran Khan ordered to lock him in a bathroom at the Prime Minister’s House.

Memon alleges the specifics, claiming that the former premier insulted PML-N leader Maryam Nawaz, which enraged him [Memon] and prompted him to act harshly.

According to Memon, PM Principal Secretary Azam Khan grabbed his hand, led him out of the room, and locked him in the restroom.

Memon claimed that Azam Khan scolded him for his behavior with the prime minister.

The government has already established a committee to look into audio leaks from the PM House that has prompted concerns about its cyber security.