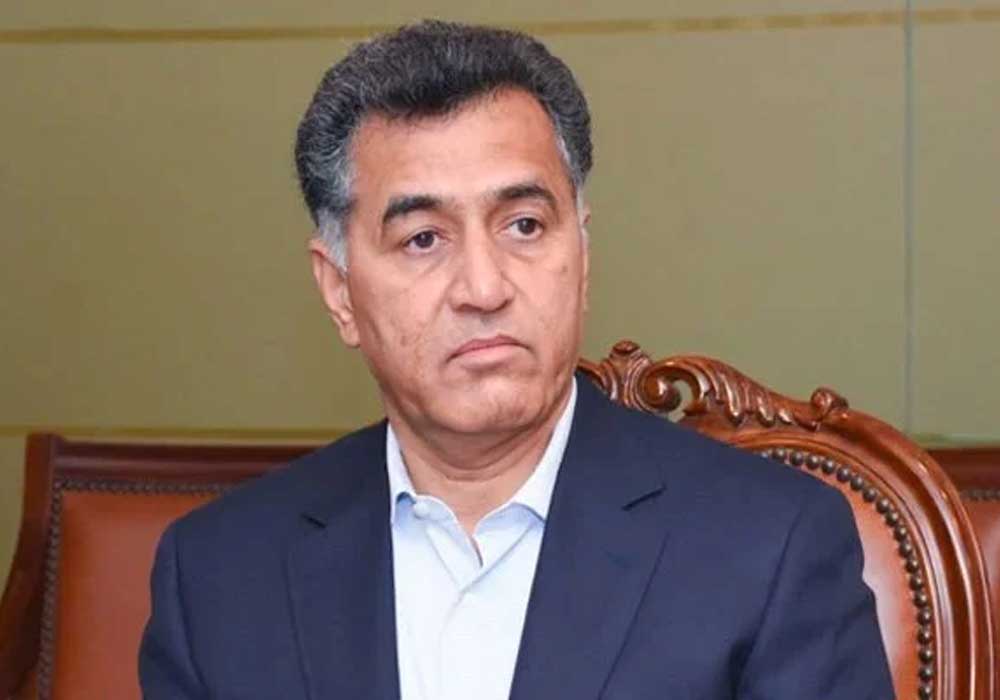 According to local media news, the former director general of ISI told the publication that any rumours about him entering politics or joining the PTI were completely untrue.

The former spymaster told local media, “I will not join politics after two-year bar nor afterwards.”

A video of the former three-star officer of the Pakistani Army getting invited to join the Imran Khan-led PTI in Chakwal went viral the day before.

In the video, Hamid was seen participating in an event in his home village of Chakwal. In it, an unnamed speaker thanked the former spy chief for his contributions to the military and the growth of the region while addressing the group.

The speaker invited the former lieutenant general to enter politics and take part in the nation’s progress.

The speaker commended him for actively participating in development projects worth millions of rupees in their region during his years of service.

The premier granted his request for early retirement when the Defence Ministry transmitted it to him on December 2.