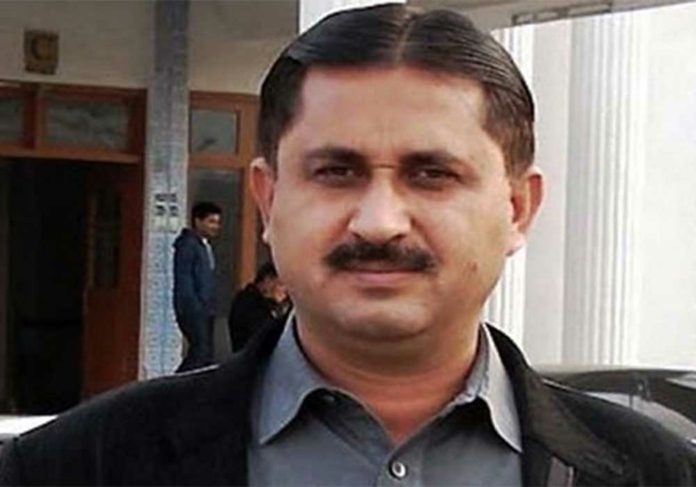 On Tuesday, New Town Police reportedly detained the former lawmaker from a hotel.

A case was filed against him in Mahmood Kot police station of Muzaffargarh district under sections relating to criminal breach of trust. Police told the media that Jamshed Dasti was apprehended as they were conducting a search operation nearby.

In 2019, a complaint was made against Dasti and his personal aide Farooq Awan by the general secretary of the All Pakistan Oil Tanker Association, Muhammad Zarif.

According to the complainant, Dasti stole Rs38 lakh in funds and breached trust.