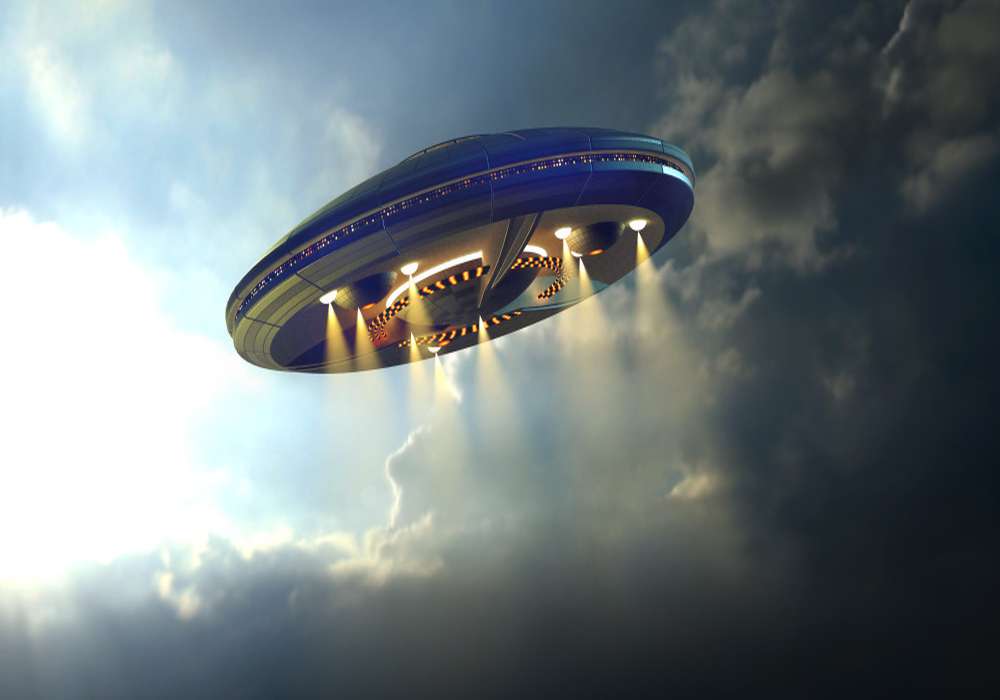 A former Pentagon intelligence officer and self-proclaimed revealer of unidentified flying object (UFO) secrets, Luis Elizondo, has claimed that pilots who flew close to UFOs were likely to get radiation burns, and that this had already happened in the past.

Speaking to GQ Magazine, Elizondo revealed that a pilot who allegedly came close to a UFO, experienced sunburn, which left him red for four days. Elizondo said that what seemed like sunburn was quite possibly razor burn.

In another seemingly bizarre claim, Elizondo said pilots who flew close to UFOs could experience a manipulation of time and space. He said pilots could end up using just five minutes of fuel, even though 30 minutes had lapsed.

In a tight-lipped way, Elizondo also said that there were videos of encounters that were not in the public’s purview. He said that the government possessed videos, one of which was 23 minutes long, while the other was filmed with the alien object just 50 feet away from the cockpit.

The former Pentagon official said that a lot more information would be revealed soon, which would demonstrate how much information was being kept under wraps about the subject by other countries.