Former pope Benedict XVI passes away at age of 95 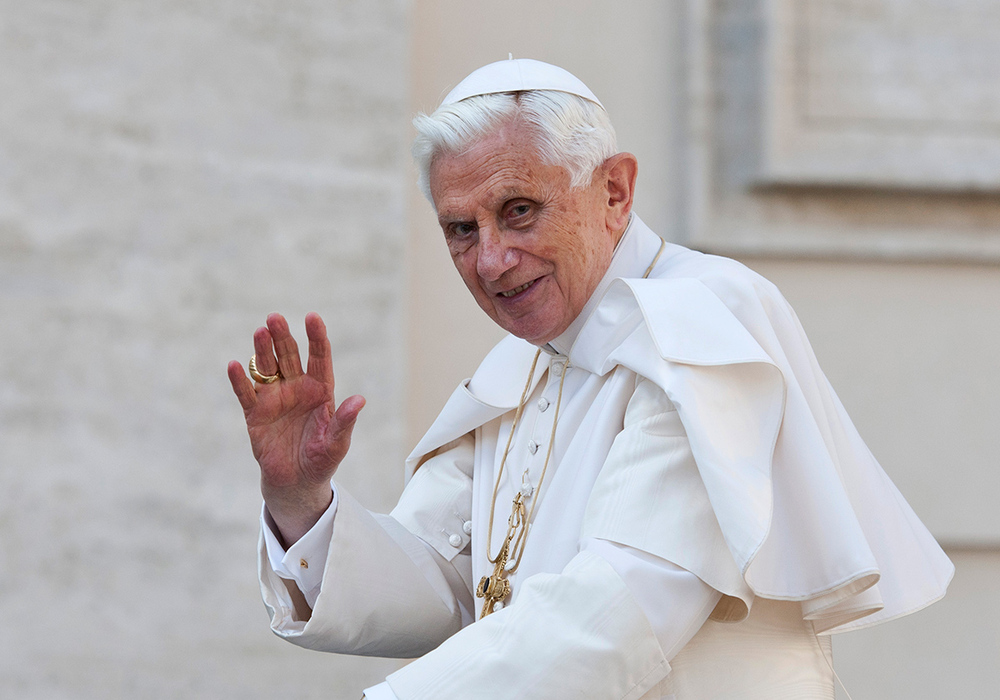 The Vatican has confirmed on Saturday that the former pope Benedict XVI passed away at the age of 95 nearly ten years after he made history by becoming the first pope to resign in six centuries.

Pope Emeritus Benedict XVI passed away today at 9:34 at the Mater Ecclesiae Monastery in the Vatican, according to a statement from Vatican spokesperson Matteo Bruni.

Since his shocking resignation in February 2013 the German pope emeritus, whose birth name was Joseph Ratzinger, had been living a tranquil life at a disused convent on the premises of the Vatican.

His health has been deteriorating for a while but the Vatican said on Wednesday that things had gotten worse and his successor Pope Francis urged Catholics all around the globe to pray for him.

Although there is no set protocol for past popes Francis is anticipated to preside over Benedict’s burial at the Vatican. John Paul II, the last pope to pass away, was laid to rest in St. Peter’s Square in 2005.

Benedict had reportedly nearly completely withdrawn from public view and the rare images that did surface of him revealed his weakness.

The abuse scandal overshadowed his final months after a damning report for the German church in January 2022 accused him of personally failing to stop four predatory priests in the 1980s while archbishop of Munich.

He firmly denied any misconduct and the Vatican vigorously defended his record as the first pope to apologize for the abuses and meet with victims while expressing his own deep regret.

The first German pope of the modern period, Benedict was 78 years old when he replaced the long-reigning and well-liked John Paul II in April 2005. Benedict was born on April 16, 1927 in Marktl am Inn, Bavaria.