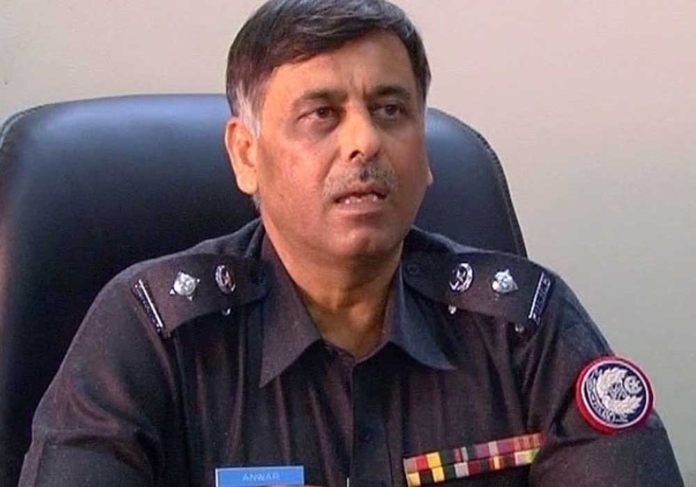 Former Senior Superintendent of Police (SSP) Malir Rao Anwar has said that he was dragged into the Naqeebullah murder case because of a professional adversary.

Rao Anwar gave this statement in court during the hearing of the Naqeebullah murder case, which was held in Karachi’s anti-terrorism court on Friday.

According to Rao Anwar, there is a glaring contradiction in the reports of CDR and geo-fencing because of the departmental animosity engaged in the case. He also said that he wasn’t present at the location during the whole incident.

Former SSP claimed that on January 13, 2018, he received information regarding the existence of terrorists but the encounter had already happened by the time he reached Shah Latif town.

Naqeebullah and three other persons were killed as terrorists on January 13, 2018, in Shah Latif town of Malir by former SSP Malir Rao Anwar.

Rao Anwar was fired and put on the Exit Control List (ECL) after the inquiry committee’s initial report called for suspension.