Four girls charged with ‘torture’ of classmate in Lahore 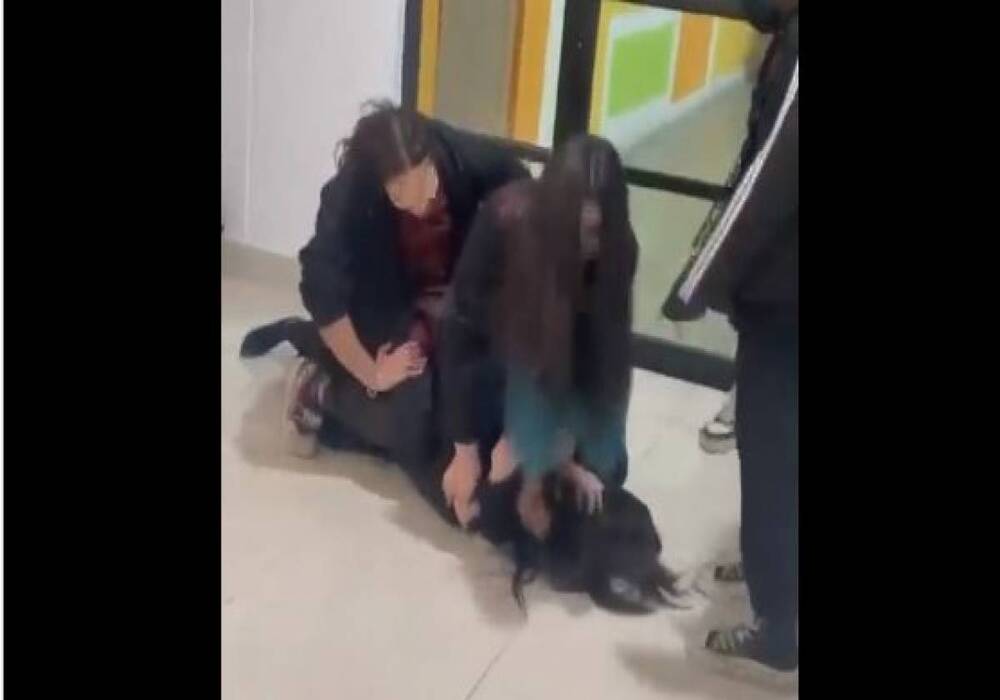 Four female students from a private school are being investigated by the Defense Police for allegedly torturing a classmate.

The police were called when a video of a girl allegedly being tortured by her four classmates went popular on social media.

Imran Younis, the victim’s father, filed a complaint that said that his daughter was attending the American International School in the BB Block of the Defense Housing Authority (DHA). He claimed that one of the four girls who participated in the assault had a dagger in her possession.

He claimed that the girls tortured her by dragging her to the ground by her hair and sitting on her back.

He claimed that the incident left his daughter traumatized and that the videotape had further tormented him and his family’s minds.

In the FIR, he said that the primary suspect was a drug addict who “had given my daughter a dose of the drug to inhale in the classroom, which she refused to accept.” This was his explanation for the reason for the assault on his daughter.

He continued by saying that his daughter had also captured a video of a classmate using drugs in the classroom.

Imran stated, “Later, she gave me the footage that I shared with the father of that girl (primary suspect)”, adding that the suspects had harbored resentment toward his daughter ever since and had plotted an assault on her.

In the FIR, he further claimed that during the attack, the assailants stole his daughter’s locket and a gold chain.

He said that he also requested action from the Federal Investigation Agency (FIA) against individuals who shared the video of the attack on her daughter online.