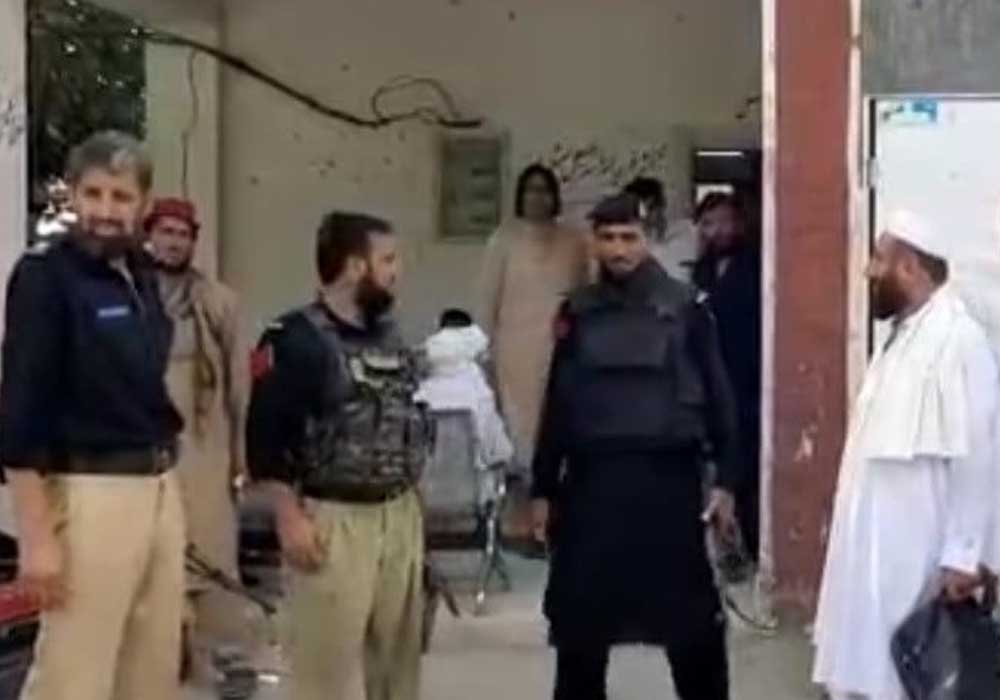 An overnight terrorist attack on the Bargai police station of Lakki Marwat led to at least four police officers being martyred and as many more being injured.

According to local media reports on Sunday, terrorists attacked the police station with weapons from two sides. Four policemen were martyred and a similar number were injured after a ferocious gunfight between the police and the criminals.

The perpetrators managed to escape after the assault. Police have started looking around the area for the saboteurs.

The deceased include the police officers Sabz Ali, Ibrahim, Khairur, and Imran.

President Arif Alvi expressed his condolences to the families of the victims and denounced the attack. He also said a prayer for the wounded police officers’ quick recovery and promised to keep working to eradicate any “remains of terrorism.”

Khyber Pakhtunkhwa’s law and order situation has deteriorated over the past several weeks as a result of an uptick in threats and attacks against security personnel and prominent political figures.