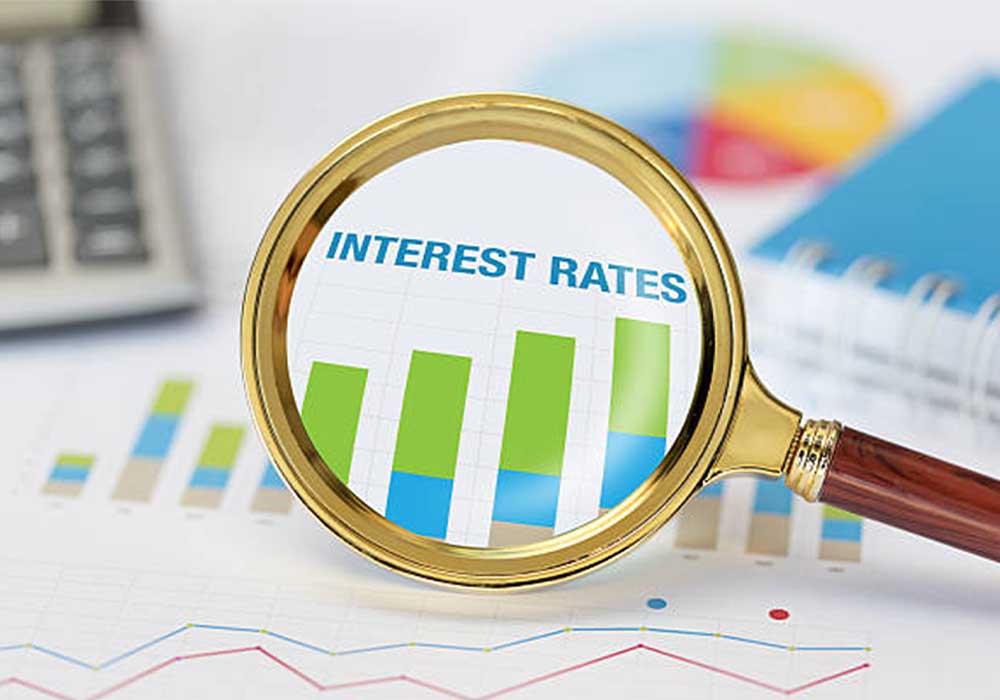 The Federation of Pakistan Chambers of Commerce & Industry (FPCCI) on Thursday rejected the central bank’s decision of raising interest rate to 15 percent, saying the decision would not go in favor of domestic businesses and industries.

FPCCI Regional Chairman Muhammad Nadeem Qureshi has said that businesses had been already deprived of any government support and amid hike in interest rate would add to their difficulties. “Business, industry and trade community is shocked and clueless at the same time on how to cope with its fallout on economic activities, viability of doing business in the country, and inevitable adverse impacts on exports,” he said and stated that increasing the interest rate could not be justified to stopping the current tide of inflation.

Qureshi added that the policy rate in Pakistan was comparatively quite higher than regional countries such as Malaysia at two percent, China at 3.7 percent, India at four percent and Bangladesh at five percent. “Pakistan will not be able to compete with the regional countries with high interest and export refinancing rates.” He elaborated that it was the business community’s demand, even before the recent interest rate raise, that the policy rate should be gradually brought down from 9.75 percent to ensure availability of capital to businesses at lower and affordable rates.

“Contrary to what was needed, the interest rate has now been hiked to 15 percent, which will put a halt to the economic and commercial activities in the country,” he lamented. Outlining three factors, Nadeem said that volatile rupee-dollar parity, uncertainty in political &economic environment and interest rate hike will totally crush the SMEs; as cost of doing of doing business, ease of doing business, access to capital, access to foreign exchange and remaining profitable will all be next to impossible for SMEs. The FPCCI Regional Chairman reiterated that if the policy rate hadn’t been brought down, there would be bankruptcies, export orders would not be fulfilled, loss of tax revenue, and loss of employment opportunities.