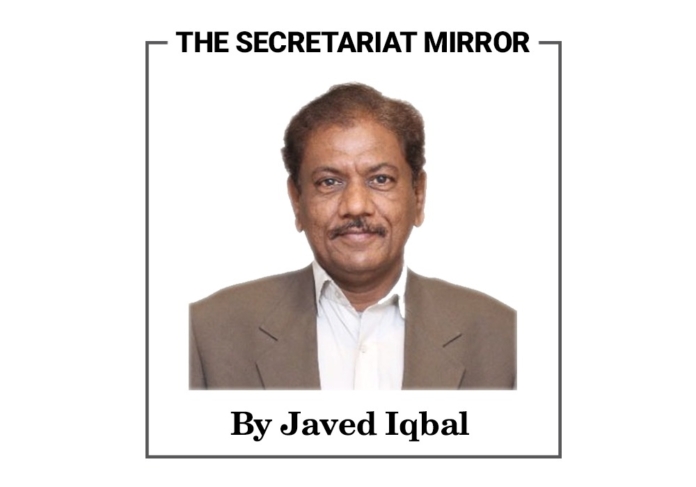 Former British prime minister Lloyd George, in his famous address to the British Parliament in 1922, had referred to the coveted Indian Civil Service (ICS) as a steel frame that held together the British raj.

What happened to this iron framework after the Britishers left the subcontinent? The establishment, as Awami League head Shaikh Mujeebur Rehman alleged, catalyzed the disintegration of united Pakistan in 1971.

From welfare to warfare, lack of capacity, corruption and over-politicization of institutions in the country have undermined Pakistan’s socio-economic development. It has become a common attribute to interfere in others’ affairs vehemently. The leading institutions are no exception. Corruption is killing off the legitimacy of state institutions.

The British, during the 19th and early 20th centuries, had developed bureaucratic institutions to rule the country. They were never meant to devolve their powers to the elected representatives. The powerful bureaucracy, with its red-tapism, is one of the reasons for the weak democratic system. In today’s era, the link between officers and their political patrons has further damaged the system. In the 1973 constitution, Bhutto also reduced constitutional protections for civil servants. This politicization, over time, became injurious.

ZA Bhutto was the first to undermine the gubernatorial bureaucracy. He retired some 1,300 plus officers compulsorily. He also gave unified scales to all government employees that further comprised efficiency. This was the starting point of political lethargy in civil services. Later Gen Zia’s militarization also damaged the powerful CSP cadre.

It’s ironic that the Federal Public Service Commission (FPSC) started conducting the CSS 2021 exam on 18 February 2021 but has not yet announced the final allocations. It is contrary to the expectation because the commission has also announced dates for the next screening test.

The FPSC, which selects the candidates for superior services, is important. But when we look at its product, it seems that the process of selection of officers is not correct.

Pakistan Tehreek-e-Insaf government had asked Dr Ishrat Hussain to bring administrative reforms in 2018, he was also entrusted with the responsibility of improving the recruiting agency. But he could not complete the work. A screening test is a good addition which can reduce the unnecessary burden of thousands of candidates. But we see that there has not been enough success because the commission still relies on rote. In this way, even those candidates, who have joined various academies and coaching centres, are also able to achieve success. Academies prepare specific essays, and their candidates get good marks easily by rewriting such essays. From this, it is doubted that the commission is also connected with the coaching centres in this way and facilitates them.

Here the question arises, what is the function of the commission? Is it only a colonial-styled selection camp of candidates who are loyal to their political masters and are not at all useful to the system?

When this scribe investigated the issues, it surfaced that unless fundamental reforms are introduced in the commission, the country and the system cannot get good managers. There is a need to end the old recruiting system in which rote learning plays the main role.

An FPSC member said, “If you can’t do a complete overhauling, at least make basic changes.” The basic qualification for the candidates should be BA/BSc Honors. Instead of general recruitment, apply for specific groups so that the burden on the commission is reduced. Thus, the candidates can opt for the career according to their choice.

Apart from this, there should be a complete ban on doing CSS for all professionals like doctors, engineers, etc. This is only possible if you have a minimum educational qualification of sixteen years i.e. BA/BSc Hons. Secondly, these professionals also damage their basic careers to join superior services. The ten percent quota for the armed forces in civil services should also be reviewed.”

Those who want to switch from one profession to another should be given a condition that all the expenses incurred on their training in a medical college, engineering university or military academy should be deposited in the treasury before joining another service.

A former federal secretary said that the incumbent FPSC chairman is a retired army captain who, later, joined the Pakistan Administrative Service. He became chief secretary of Punjab, later federal secretary and, then, chairman of FPSC. His regular education is 12 years and the rest is military training. Apart from this, he does not have any adequate degree or experience in human resource management. “Even if you look at the selection of other members, you will not see any strict criteria,” he pointed out. If a senior officer has a good relationship, he will be offered an FPSC membership. He said that the commission which conducts rigorous examinations for the most suitable candidates should conduct similar ones for appointing its members. He said that the colonial era of slavery was gone, and we need good service delivery officers who also believe in their accountability.

When I spoke to a senior officer posted in Punjab in this regard, he said that the Federal, as well as the provincial Public Service Commissions, are promoting artificial talent which is developed in academies and coaching centers. Real talent is wasted. The commission, he suggested, should also conduct a talent hunt. Apart from this, it should also be the responsibility of the Federal Public Service Commission to keep an eye on its inductees during their service. If the commission considers that someone is no longer suitable after five years, he should be dismissed from the services.

There should be constitutional protection for civil servants, besides tenure protection, and no political interference in administrative affairs. The frequent transfers of officers on political grounds should be discouraged. The FPSC should also strive to abolish the quota system as it compromises merit. Linking the incentive with service delivery should be the need of the hour, instead of mandatory monetary benefit. Last but not the least, there should be a clear line of demarcation among different pillars of the state so they may not interfere in others affairs. 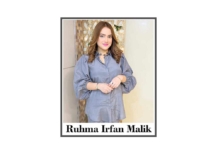 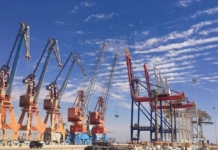