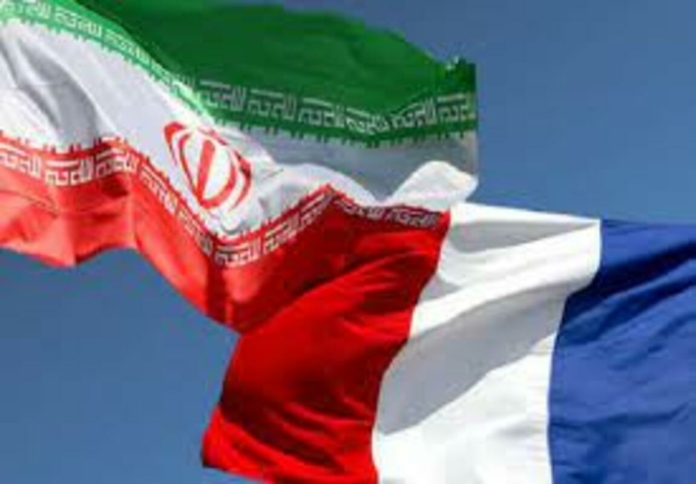 France issued a statement urging its nationals to leave Iran as soon as possible, claiming they are at high risk of arbitrary detention on Friday.

“Any French visitor, including dual nationals, is exposed to a high risk of arrest, arbitrary detention, and unfair trial,” according to the website of the French foreign ministry.

As per the Deutsche Welle report, the warning also stated that the risk also concerns people making a simple tourist visit.

The statement also mentioned that the French embassy in Tehran has very low capabilities to provide consular protection to citizens being detained or arrested in Iran.

France made the statement in response to recent events in Iran that targeted French nationals.

Earlier on Friday, the French foreign ministry demanded Iran to release its two nationals who got arrested by Iran police on the accusations of planning Mahsa Amini protests.

Whereas on Thursday, Iran’s state television broadcasted a French couple’s “testimony of being French spies” who were arrested in Iran.

The French man and woman were detained in May, during a period of teacher protests in Iran demanding pay raises.

The French Foreign Ministry has responded to a video showing two French nationals detained in Iran by accusing Tehran of practices typical of “worst dictatorial regimes.”