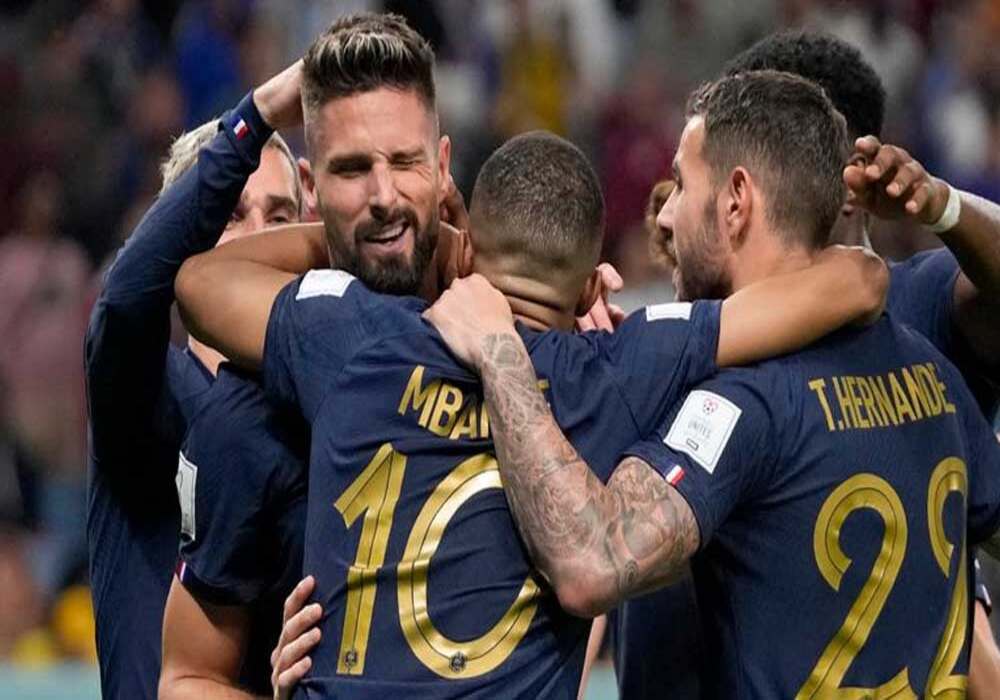 France prevailed 2-0 against Morocco in the World Cup semi-final on Wednesday, holding their composure and earning a chance to defend their title. The victory set up a heavyweight final matchup with Argentina.

The #FIFAWorldCup Final is SET! 🇦🇷🇫🇷

Theo Hernandez and substitute Randal Kolo Muani scored goals to advance France to a fourth World Cup final, where they will attempt to become the first team to win the tournament back-to-back since Brazil 60 years ago.

As Morocco showed little regard for France and created numerous opportunities of their own, going close to a goal to tie the score, France found them in an engaging battle.

Morocco’s amazing bicycle attempt off the post forced multiple scrambles from the world champions’ defense, including a late goal-line clearance.

Hernandez helped France advance quickly and score on their first opportunity to put their opponents on the defensive.

Morocco made it to the final four in an extraordinary run, but there was no magical continuation, and they left with pride.

They will return home to a raucous reception after winning Saturday’s third-place playoff as they are the first African and Arab nation to advance this far in the World Cup.