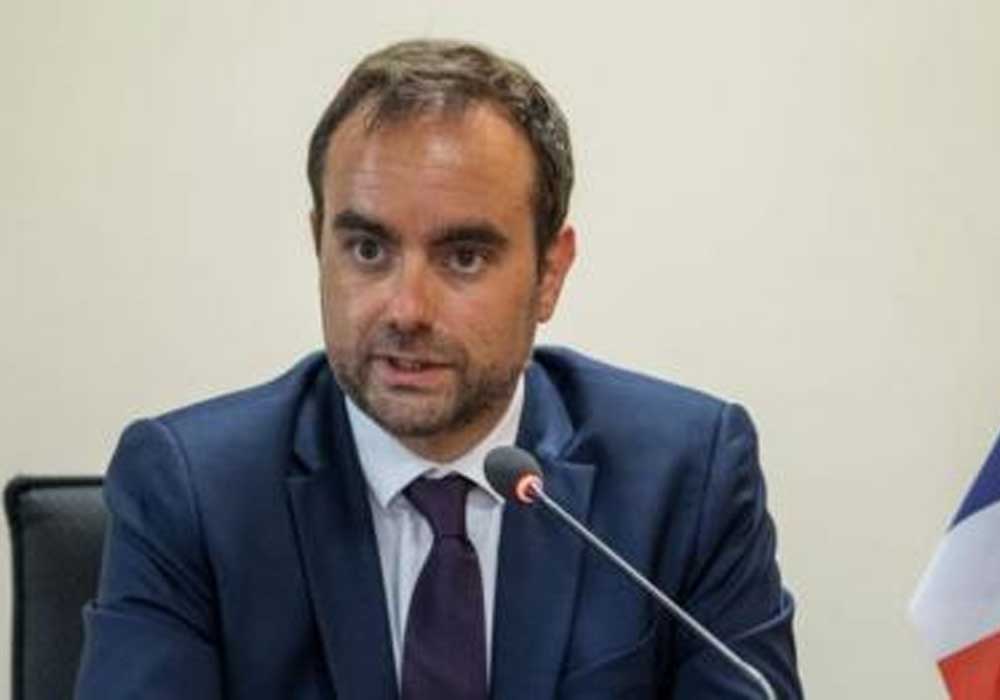 Defense Minister of France Sébastien Lecornu on Sunday confirmed that Paris will be training 2000 Ukrainian soldiers.

According to the Ukrainian state news agency Ukrinform, Ukrainian troops will be allotted to French units for a few weeks for training.

Lecornu said the training will focus “on three levels: general combat training, training for specific needs reported by Ukraine, and training with the equipment provided”.

In addition to training, France will provide Ukraine with Crotale air defence systems, which are utilized to divert low-flying missiles and aircraft.

“France had delivered 18 Caesar howitzers and was also weighing the delivery of ground-to-ground missiles,” says Lecornu.

He stated that Paris is assisting Kyiv in “resisting [attacks] on its soil, never attacking Russia”, and he urged Russian President Vladimir Putin to “end this war and respect Ukraine’s territorial integrity”.

Ukraine, on the other hand, announced on Thursday that it had finalized a grant accord with France in the domains of security and defence.

France has been helping Ukraine economically and militarily ever since the Russian invasion of Ukraine started.