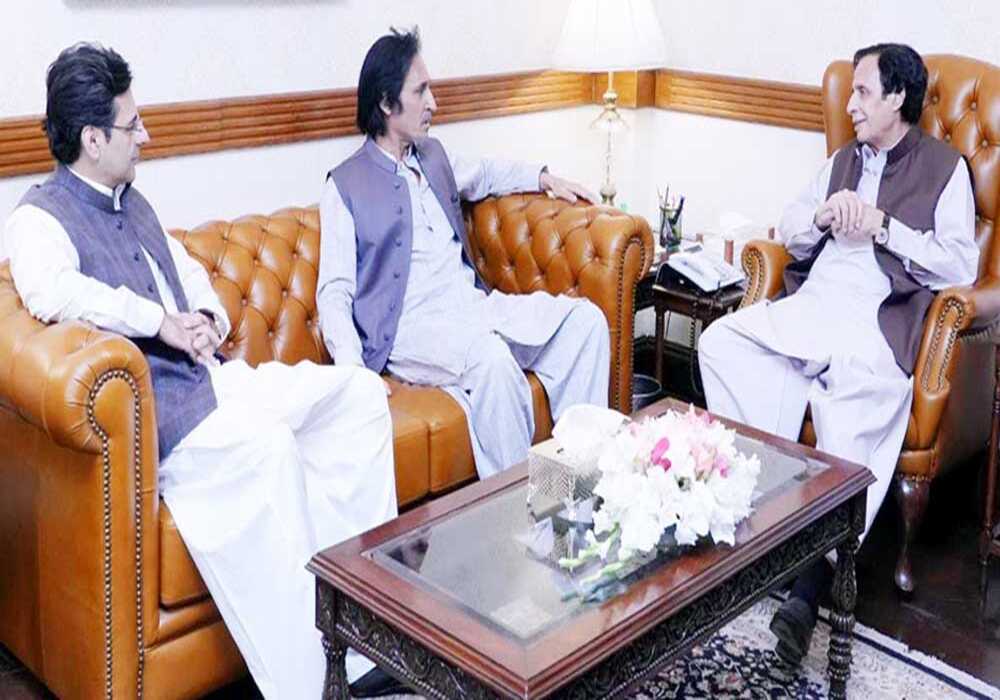 A delegation led by Pakistani-American businessman and the leader of the Democratic Party, Tahir Javed, met Punjab Chief Minister Chaudhry Parvez Elahi and discussed a plan for the rehabilitation of the flood victims.

The CM informed the delegation about the steps being taken by the Punjab government for the rehabilitation of the flood-hit people. He appreciated the overseas Pakistanis in the in United States (US) for extending support to the flood-hit people in testing time.

Elahi added that the CM Flood Relief Fund had been set up in which philanthropists were generously contributing their donations.

He went on to say that the Punjab government had given a special relief package for the rehabilitation of the flood-stricken people and vowed that the victims would not be left alone under any circumstances.

Javed announced providing solar pumps to the flood-hit farmers and said that overseas Pakistanis in the US would provide all possible assistance for the rehabilitation of the flood victims. He appreciated the steps of the Punjab government in this regard.

The CM said that the floods have wreaked havoc on a massive scale due to unusual rains. He highlighted that unusual steps will have to be taken in order to cope up with unexpected climate conditions. 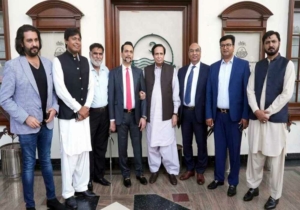 He stated that the financial aid for the heirs of the deceased has been increased from Rs0.8 million to Rs1million, adding that financial aid will also be given to those who houses were damaged due to the floods.

Separately, the chief minister and former federal minister Moonis Elahi met Pakistan Cricket Board Chairman Ramiz Raja at his office where they discussed steps being taken to promote sports, especially cricket, in Punjab.

Elahi and Moonis expressed their good wishes for the victory of the Pakistan cricket team in the Asia Cup final against Sri Lanka today.

The chief minister said there is immense talent of cricket in Punjab, adding that the youth should be encouraged to take part in sporting activities.

The CM appreciated Ramiz Raja for promoting cricket in the country. Raja said that the vision of CM for the promotion of sports is praiseworthy.