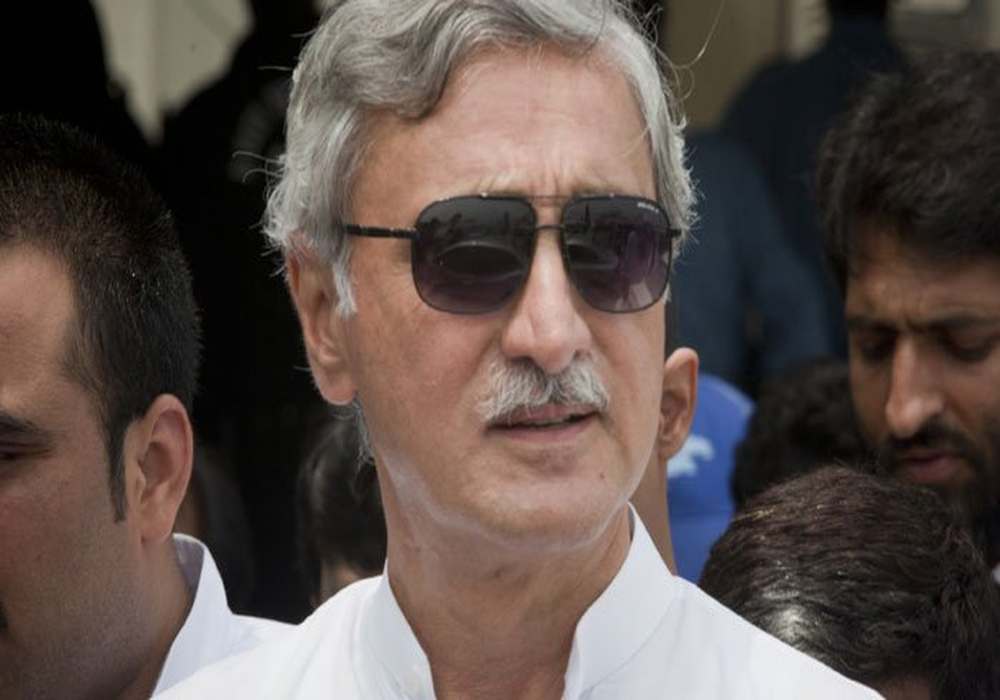 Estranged leader of the ruling Pakistan Tehreek-i-Insaaf (PTI) Jahangir Tareen has said that friendships with the opposition party Pakistan Muslim League-Nawaz (PML-N) were old and remained in place.

Tareen made these comments at the occasion of the wedding of the daughter of PML-N leader Khawaja Saad Rafique, saying Rafique was like a brother to him.

Answering a question by a reporter who asked him if his “airplane would go towards PML-N”, Tareen said that the “airplane” could go anywhere and kept smiling when asked further questions on the topic.

This comes weeks after Tareen rejected former PTI member Justice (retired) Wajihuddin Ahmed’s statement, that he had provided funds for the household expenditures for the hilltop residence of Prime Minister Imran Khan at Bani Gala.

In a tweet, Tareen said that would tell the truth regardless of his relationship with PM Imran Khan. He added that he had done all he could towards the effort of building a ‘new Pakistan’. Tareen said he never gave a single penny for the expenses of Bani Gala.

Regardless of the current status of my relationship with Imran khan, the truth must be told. I did whatever was in my capacity to help PTI in the quest to build a new Pakistan but I never gave a penny for the household expenses of Bani Gala. Just want to set the record straight.

Wajihuddin Ahmed had alleged that Tareen originally gave an amount of Rs3 million on a monthly basis for the expenses of PM Imran Khan’s residence at Bani Gala, which was later, increased to Rs5 million per month.

Advertisement
Share
Facebook
Twitter
WhatsApp
Email
Print
Previous article‘No one had the right to record me’, Maryam demands apology over phone tapping
Next articleFawad Chaudhry gets flak for equating tourism in Murree to economic prosperity