From shadows into sunshine 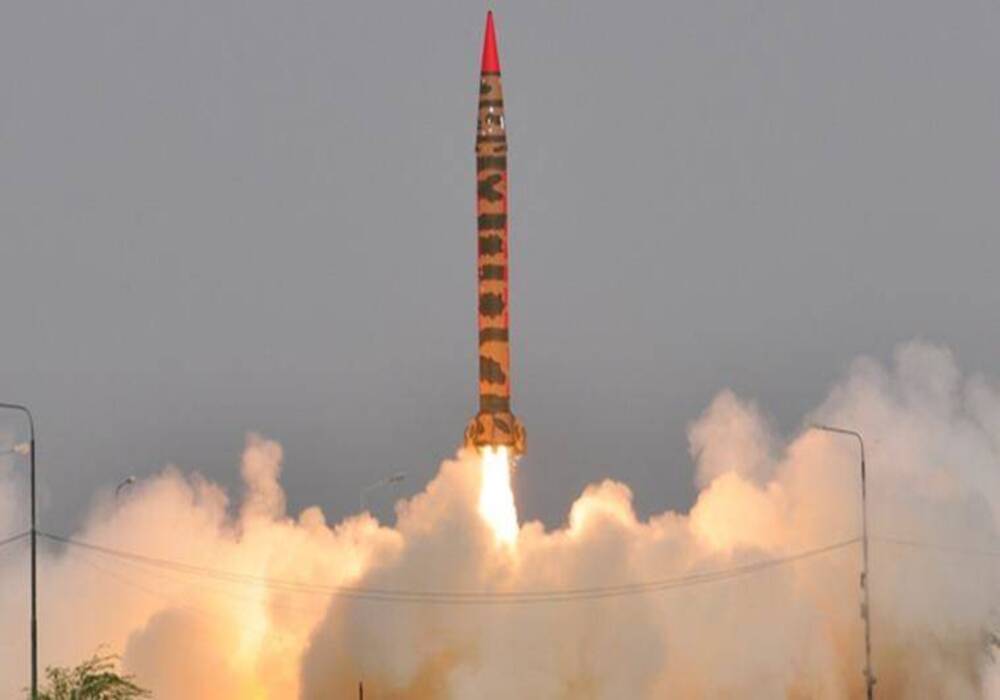 There isn’t any great secret to our basic problems. We have to begin with the basics but perhaps these basics too pose great challenges. But challenges we must face otherwise we will become another Soviet Russia which had more nuclear weapons to destroy mankind several times over but could not meet the fundamental living needs of its population and then imploded, folded down and collapsed economically and financially, fracturing and splintering into numerous states.

There are theories about how and why the Soviet Union disappeared from the face of earth as if it never existed when Lenin in Oct 1917 declared a people’s Soviet Union.

The Soviet era transformed in about 50 years an agricultural country into one of the greatest economic and military powers by the 1960s with one of the best free education systems up to university level and a modern health system providing free health services to all. But the collapse came suddenly when the whole system, its economy most of all, could not sustain the needs of both a massive defense structure as well as cater to the needs of an ever-demanding society.

With economic progress also came demands for greater opening up of society and greater freedoms. Some of the theorists of Soviet collapse ascribe a dominant role to the US and outside machinations and pressures. But no amount of external dangers or threats, which obviously exist at any time for nearly all countries except perhaps for such rare cases like Denmark or Switzerland which observe neutrality, can result in the undoing of a country, short of a complete defeat in war, unless it has become internally unsustainable. Economic sinews of a country hold the whole system alive and kicking.

We can’t expect an overnight revolution but we must start with little steps.

The first and the most critical initial steps would be to solve the issue of how we are to be governed. We are lucky we have a generally accepted constitution which has been used even by the military rulers in search of political sanction. The path out of the shadows towards sunshine requires that a civil, social and military charter of the people is made and brought about by a contract among all the political parties and the armed forces to limit the role of the military to its prescribed constitutional role and staying out of managing democracy or the rule of the people.

For too long now the real voices of the people have not been allowed to decide the issues of how we decide upon the major issues confronting us. We are four different federating units or regions with diverse cultures and languages. Even our histories diverge to some extent. These differences must not be seen as a sign of weakness but strength. These differences must be inclusively accommodated. The 1973 constitution achieved a great landmark of national unity and compromise by bringing all the political parties together on difficult but crucial issues of central versus regional powers and the division of national resources.

Once there is an agreement among the civilian and military organs of state on their legitimate spheres of work, responsibilities and authorities, other things will follow out of a strong democratic rule with a strong judiciary, a vibrant parliament, transparent, across-the-board accountability that is not misused for political engineering, taxes to be paid by all who are liable to pay, and pursuit of regional peace to get the much-required peace dividend.

This should unharness the vitality and the wisdom of the people and guide us to become a modern, progressive country which can proudly take its place as a peace-loving nation among the ranks of the other countries. This should also help us emerge from the shadow of world perception eyeing us as a state promoting or tolerating extremism and terrorism. This, along with self-punishing theories of strategic depth have proven to be self-defeating and self-destructive courses which is now hitting us with terrible international financial and economic consequences at this particular juncture, hardly helped by unwise or unreflective public utterances of our leadership.

Of course the problems of poverty, feudalism and elitism must also be tackled.

Although it is true we hit a low of negative GDP first time during the last three years after the 1950s after touching 5.8% in 2017-18 and inflation has hit the highest levels of 12% over the last 73 years with the rupee dropping to its record lowest against foreign currencies. Moreover, with the stock market crashing by losing Rs540 billion on Dec 2, 2021, in the light of an expected interest rate hike and import taxes, we still can turn the economy around, provided people have trust and confidence in the political system providing legitimate sustainability and fairness.

The society must get benefits so long denied of free quality education and health facilities for the provision of the basics of a civilized life. The continued practice and implementation of free elections,  peaceful transfer of power and uninterrupted civilian rule should lead to strengthening of political parties which is the backbone of a democracy and the binding bond which keeps a federation together.

Yes, corruption is a problem, but it is not unique to Pakistan alone. It is a severe problem that China and India, the two great countries of the world, face as well. Bangladesh is grappling with this as well as the South Asian tigers have faced and continue to struggle with this miasma. In Korea, a president is still undergoing a jail sentence for conviction on charges of malfeasance. Western democracies evolved out of a long history of repression, exploitation, imperialism, denial of human rights and slavery. They too experienced rampant corruption like selling of judicial posts in England right up to the late 18th century. They experienced revolutions like the French Revolution and the 1688 English Revolution.

There were denial of voting rights to women up to the beginning of the 20th century, pocket boroughs, racial discrimination, contributions to party and campaign funds by corporate America for returns in the shape of beneficial laws and labour regulations and so on and so forth.

But through gradual evolution, social and political compromises, curtailment of royal prerogatives and executive authorities, development of political parties, the formation of vigorous and independent press and media, rule of law and judiciary and repeated peaceful elections followed by peaceful transfer of power, these led western democracy from despotic rule and corruption to their present state. More rather than less, democracy provides the way to building systems of law and transparent mechanisms that gradually check or thwart corruption as the experience of our eastern neighbor shows, which has recently shown a growth rate upwards of 8 percent per annum. Total extinction of corruption from human society seems more a pipe dream, west or east, underdeveloped or developed.

There is no reason why we cannot get out of the seemingly irredeemable morass by strengthening an independent parliament, judiciary and a vibrant press and media that remains a watchdog for public transparency.

What is of utmost importance is that the intellectual class is clear about the issues involved and is able to see through the apparent correctness or intentions of those who steer the debate on important national issues in certain undemocratic and people-averse directions. Secondly, the intellectuals along with academia, press and now social media must try and educate the public discourse in the direction of human rights, equality, improvement of the lot of the underprivileged and restoration of true democracy.

We have now tried every conceivable system of government-controlled and managed democracies,  nearly-true democracies, outright martial laws, martial laws in which the head of the government called himself a CEO as of a corporation but soon donned the hat of a president and now a new so-called ‘hybrid rule’ which some even describe as ‘civilian martial law’. The ‘hybrid rule’ is a new experiment with the civilians playing the role of a front with the real power in matters relating to security, and external affairs especially relating to India, Kashmir, Afghanistan, China, USA, Saudi Arabia and Middle East in the hands of the military. We can’t tolerate any more hits and tries. A nation of 230 million people cannot be made an experiment in a laboratory without causing enormous loss in terms of public welfare which if denied, if sacrificed too long at the altar of novel experiments, could lead to the subjects of these  experiments taking upon themselves in resolving their destinies.