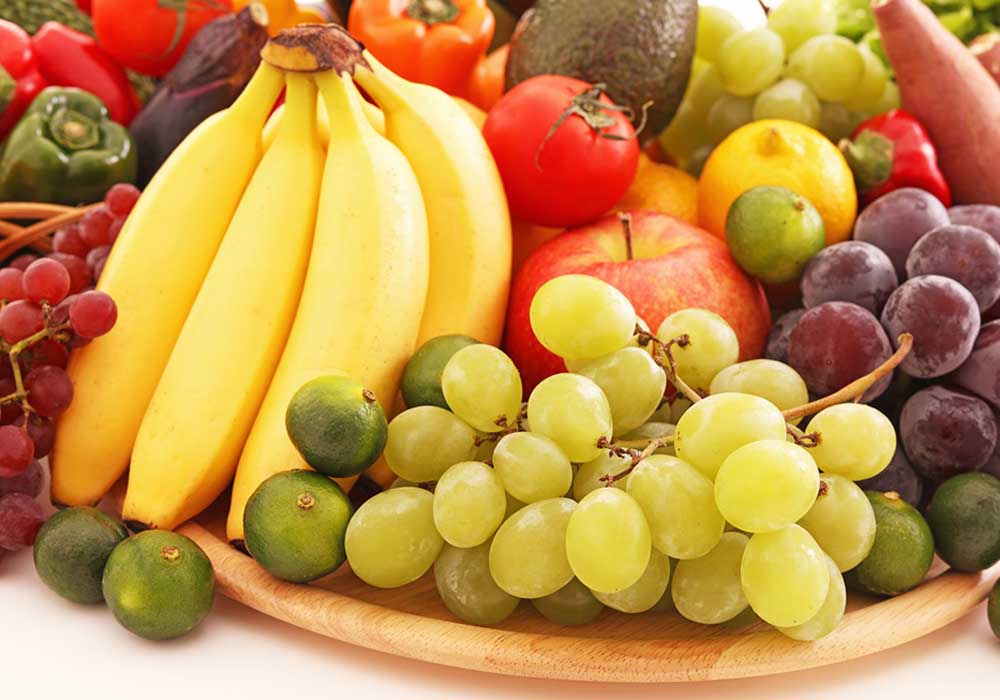 Fruits at Islampura Sunday Bazaar have gone out of reach of the common man as citizens, who are perturbed over their increased prices, MinuteMirror observed on Sunday.

Rate lists were distributed among fruit vendors even after 12pm and citizens were charged more than the rates as prescribed on the list of the market committee.

The Sunday bazaar at Islampura started operating at 11 am instead of 6 am. When an official of the market committee was questioned why the rate lists were not provided in the bazaar on time, he said that this was due to the absence of top officers who remained on leave on Sunday.

According to the rate list, apple kalakullu pahari was mentioned at Rs.205 and Rs.215 of both classes but vendors mixed the apples of grade one and second and charged citizens at Rs 200.

Apple kalakullu pahari of grade 2 was mentioned at Rs 125 and 130 but the said apple in Bazaar was not available. Apple gacha of grade-1 was mentioned in list at Rs 180 and Rs 190 but vendors charged citizens at Rs 200 as vendors displayed their own rate list violating the committee rate list.

Banana of grade-1 rate was mentioned per dozen at Rs 157 and 162 but the banana of second and third class was being sold at Rs 80 and Rs 100 by vendors as grad-1 banana was not available in the bazaar.

Grapes sundarkhani was being sold at Rs 300 as sundarkhnai rate in list was mentioned Rs 370 and Rs 385.

When asked vendors as why they had mixed fruits of class one and second and were charging citizens at their own rates violating the committee lists, they claimed that rate of fruits in fruit markets had been increased and the committee was issuing old rates (less rates).

Japani Phal, Arru, Mussami, pomegranate and other fruits were missing in the bazaar on which fruits vendors claimed that rates of said fruits were out of their purchase power and citizens also avoided to purchase such fruits as well in era of dearness. Mitha per dozen was being sold at Rs 480 by a vendor as rate of mitha was mentioned in committee rate list at Rs 140 per dozen.

MinuteMirror inquired about the visit of magistrate concerned at Bazaar at 4:30pm, on which vendors said there has been no visit.

It is another story that apples, banana and other fruits even of previous day were also being sold at different rates and no price control staff was available to stop this practice.

When contacted DC Lahore spokesperson to know why the magistrate concerned and his staff had not visited the bazaar, he did not respond. According to a statement issued by the DC office, the DC himself had visited the model bazaar of the Township on Sunday and according to sources of DC office, the price control magistrates have to check the Sunday bazaars even on Sunday.